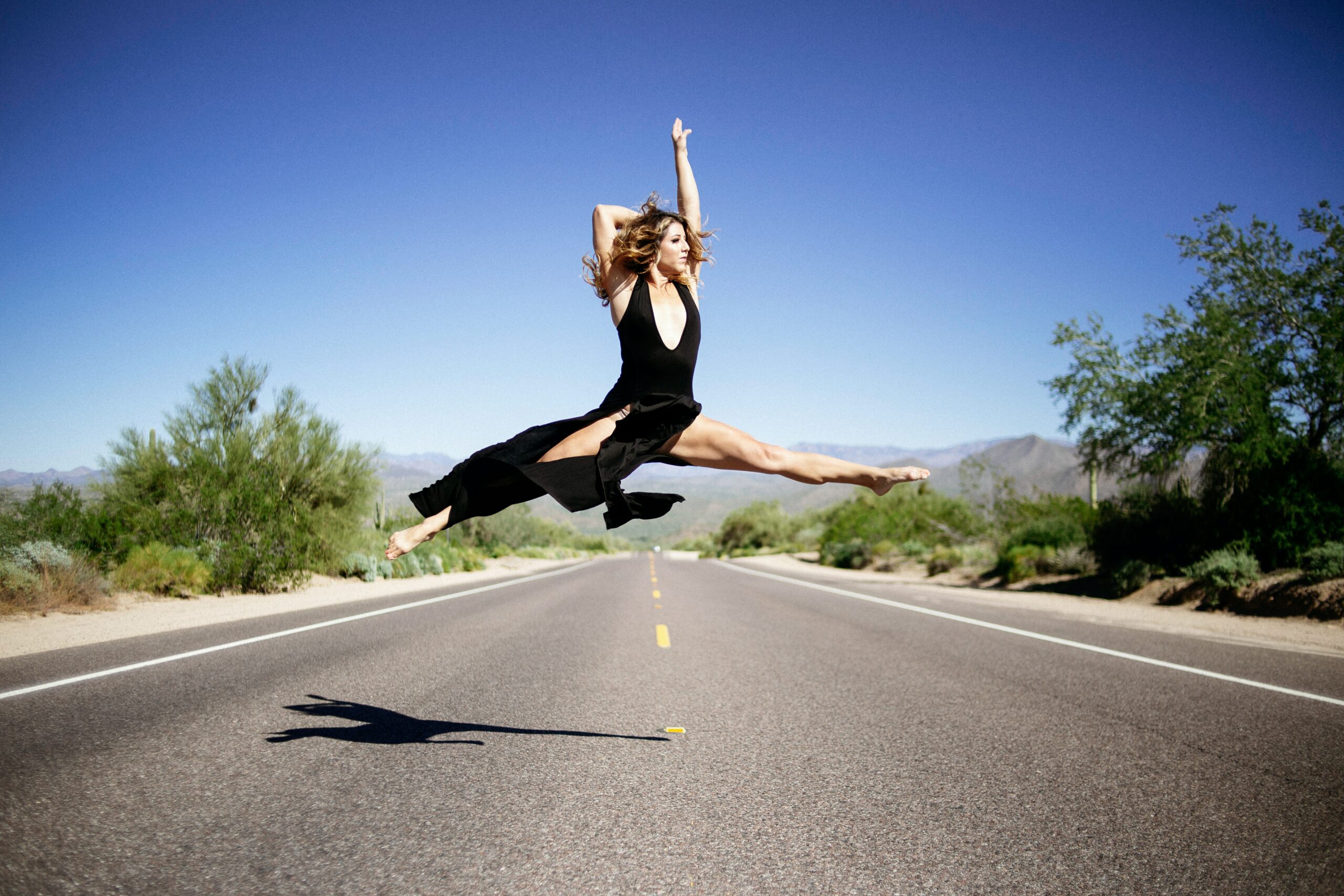 Photo by Donald Giannatti on Unsplash

THIS POST is a bunch of philosophical points about how to fly better. I hope you enjoy them, and I hope to see you next year. 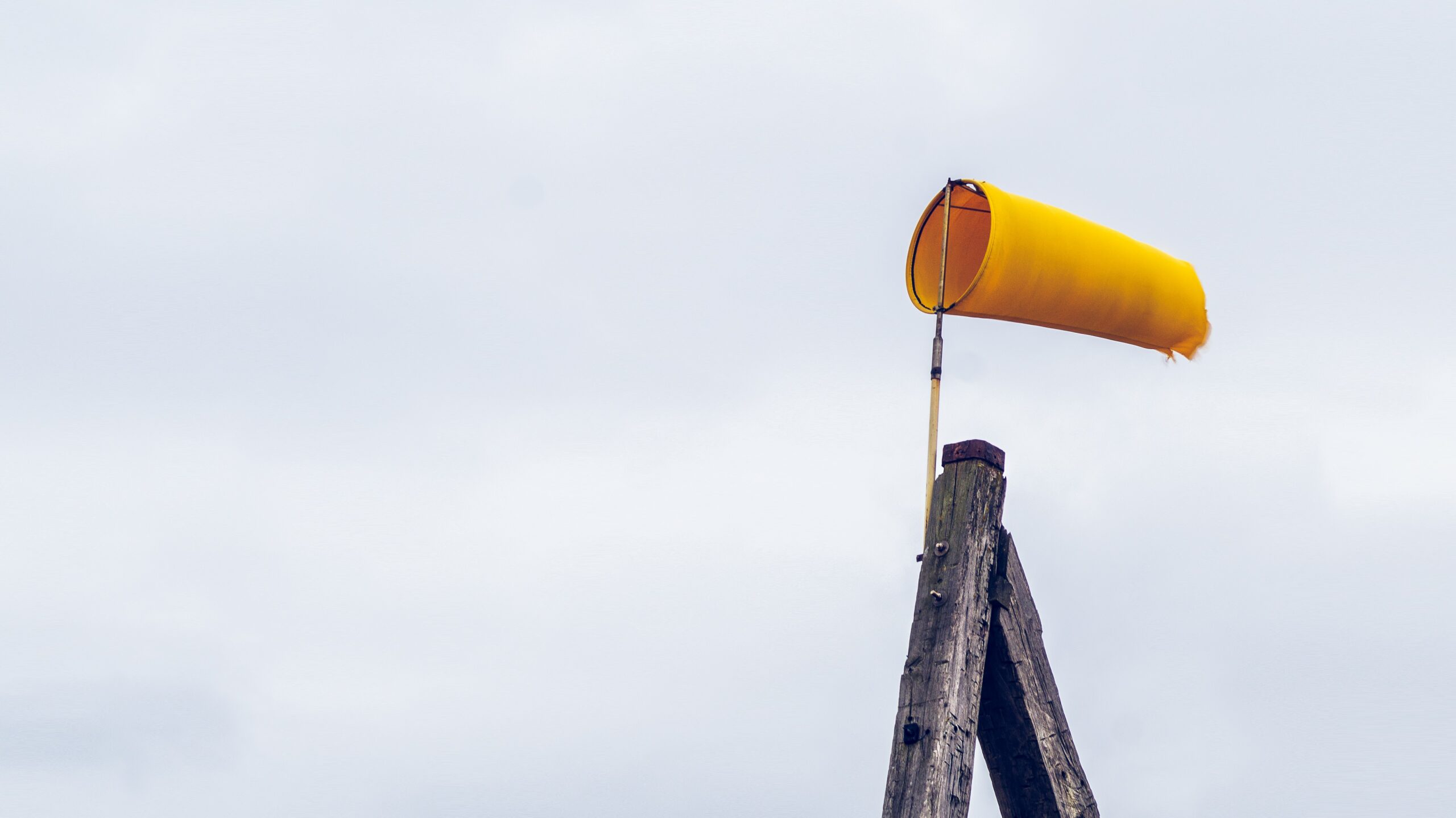 Photo by Dlanor S on Unsplash

Crosswind landings: you are not driving a car!

Let me get right to the point: to land your airplane in a crosswind you must turn the ailerons into the wind as you touch down. I’m writing you this letter because doing this is proving difficult for some of you, and as a consequence you end up sliding the aircraft sideways across the runway. This is bad for the tires, the undercarriage and my nerves. It has to stop. 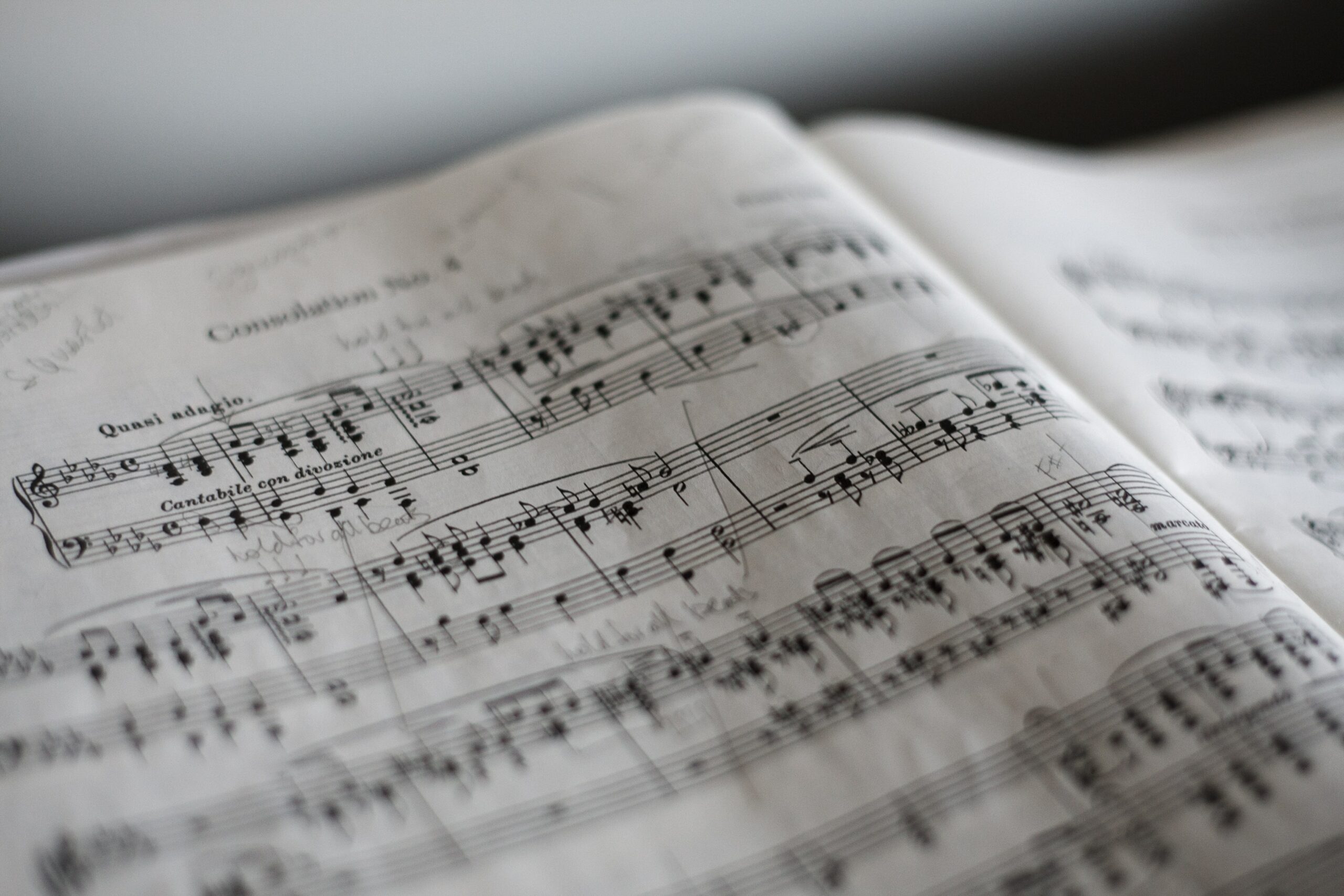 Courtesy of Wikipedia: A leitmotif or leitmotiv (/ˌlaɪtmoʊˈtiːf/) is a “short, constantly recurring musical phrase” associated with a particular person, place, or idea. 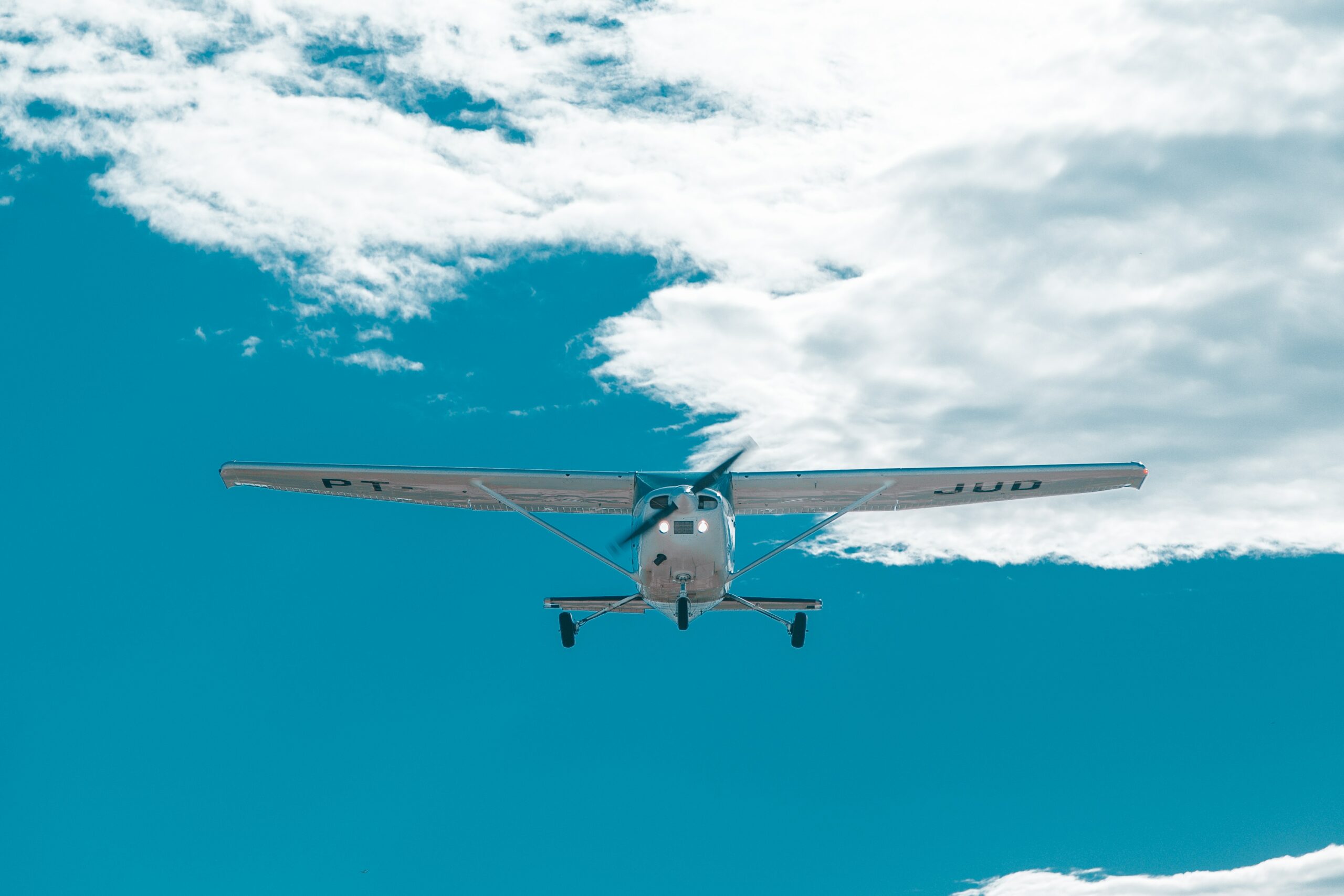 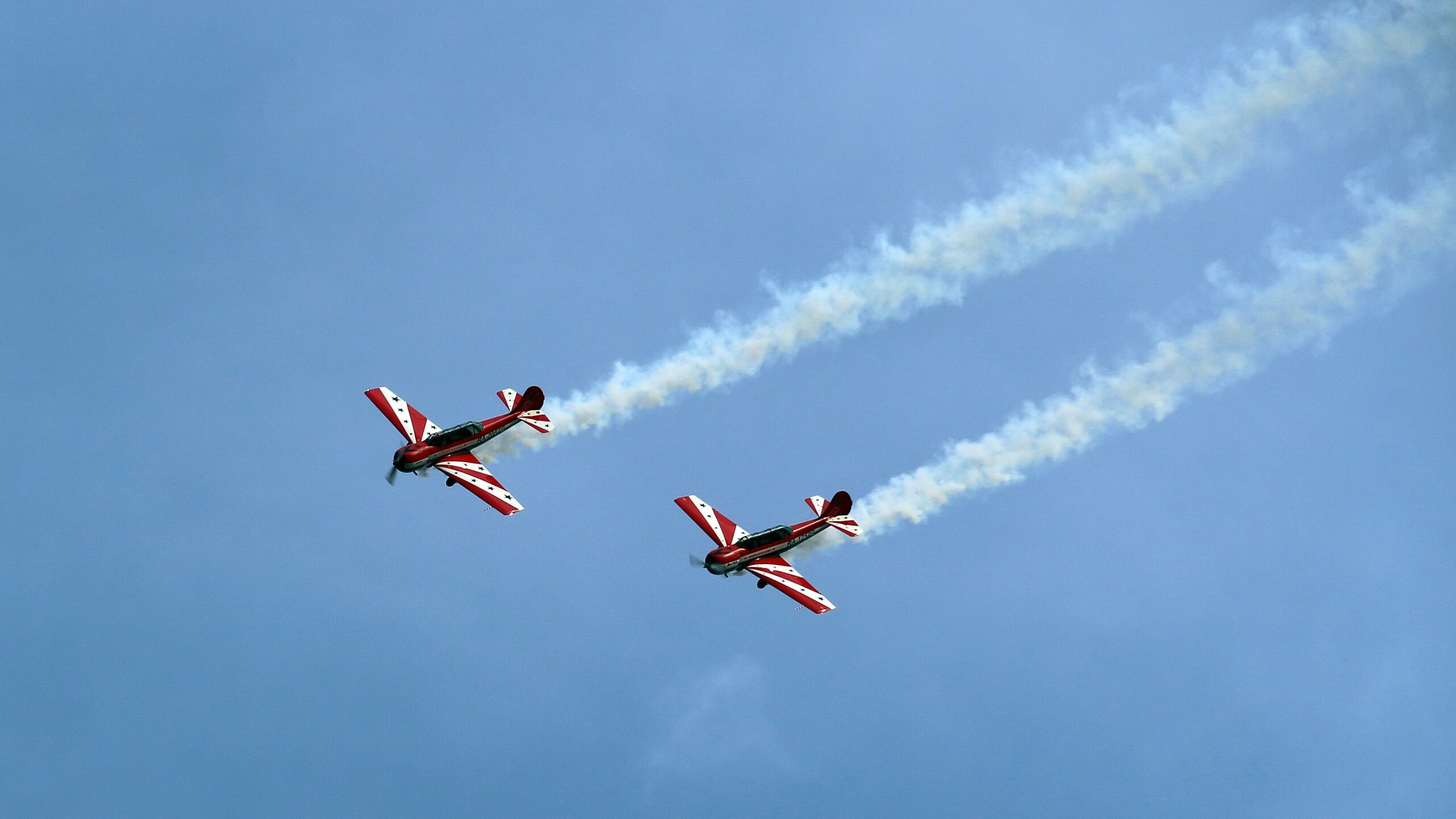 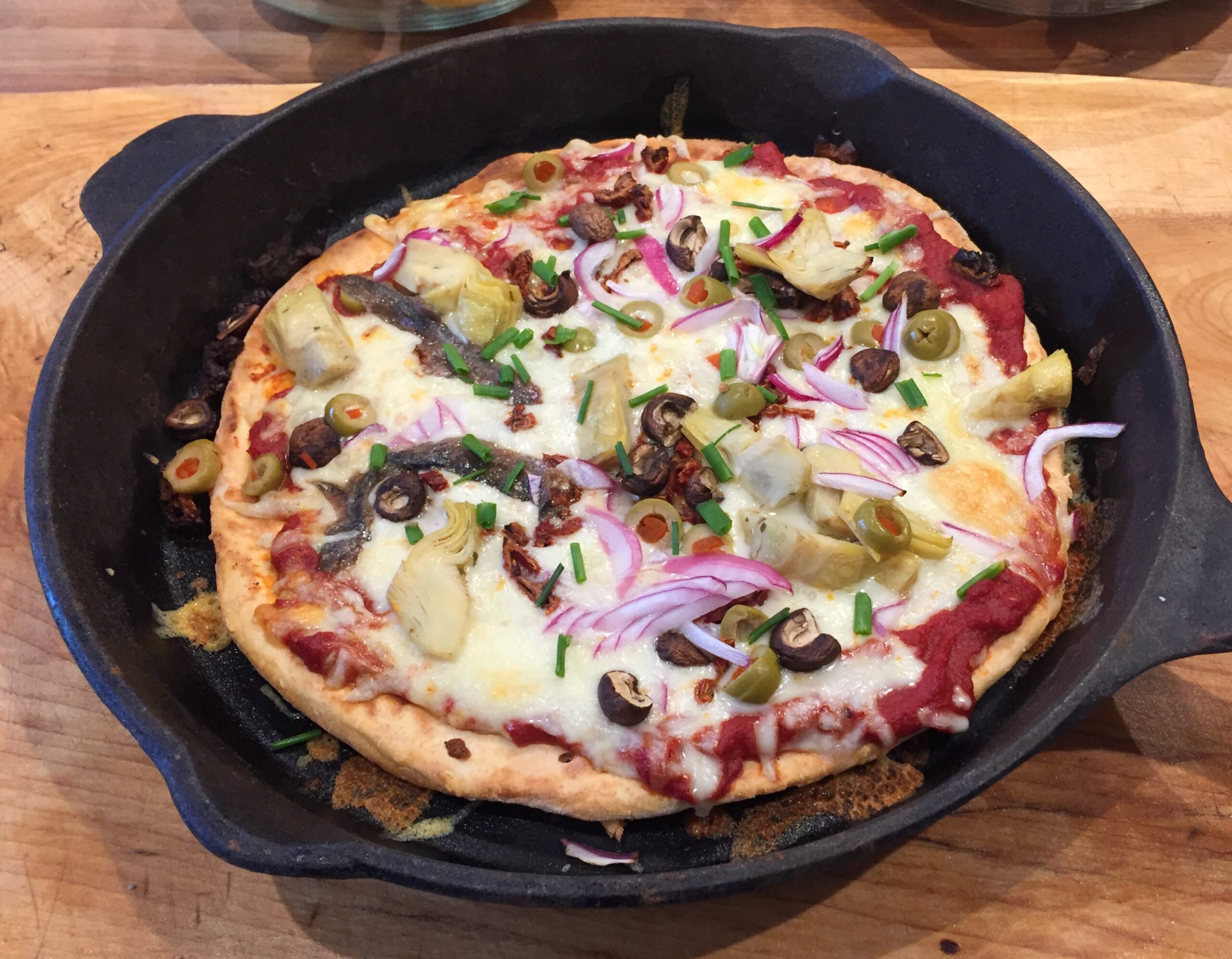 This post addresses an issue that consumes a lot of discussion time among pilots, whenever they get together: the engine-failure-after-takeoff (EFATO) and the decision on whether to try to turn back to the runway, or to try to “land ahead”. 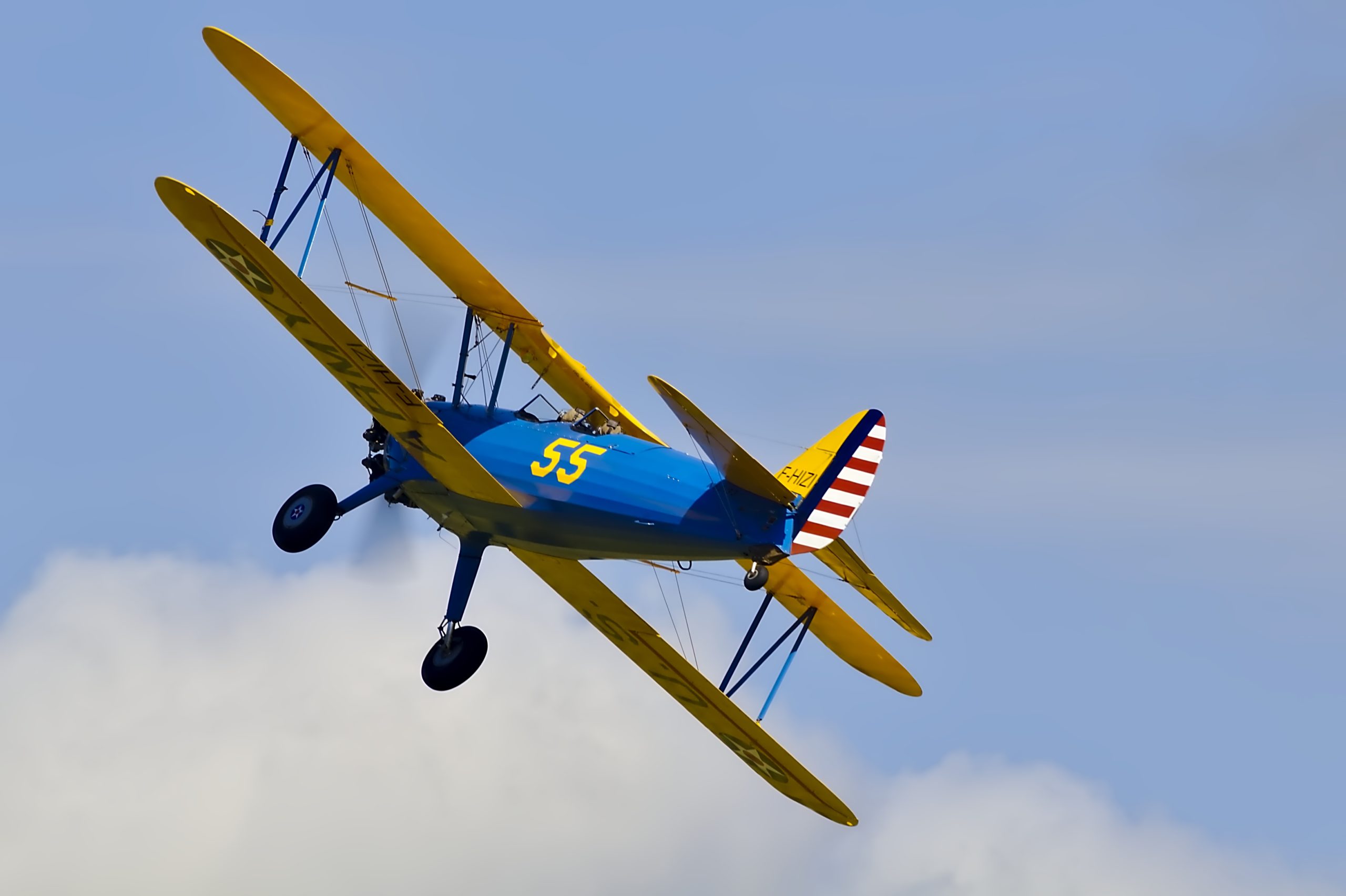 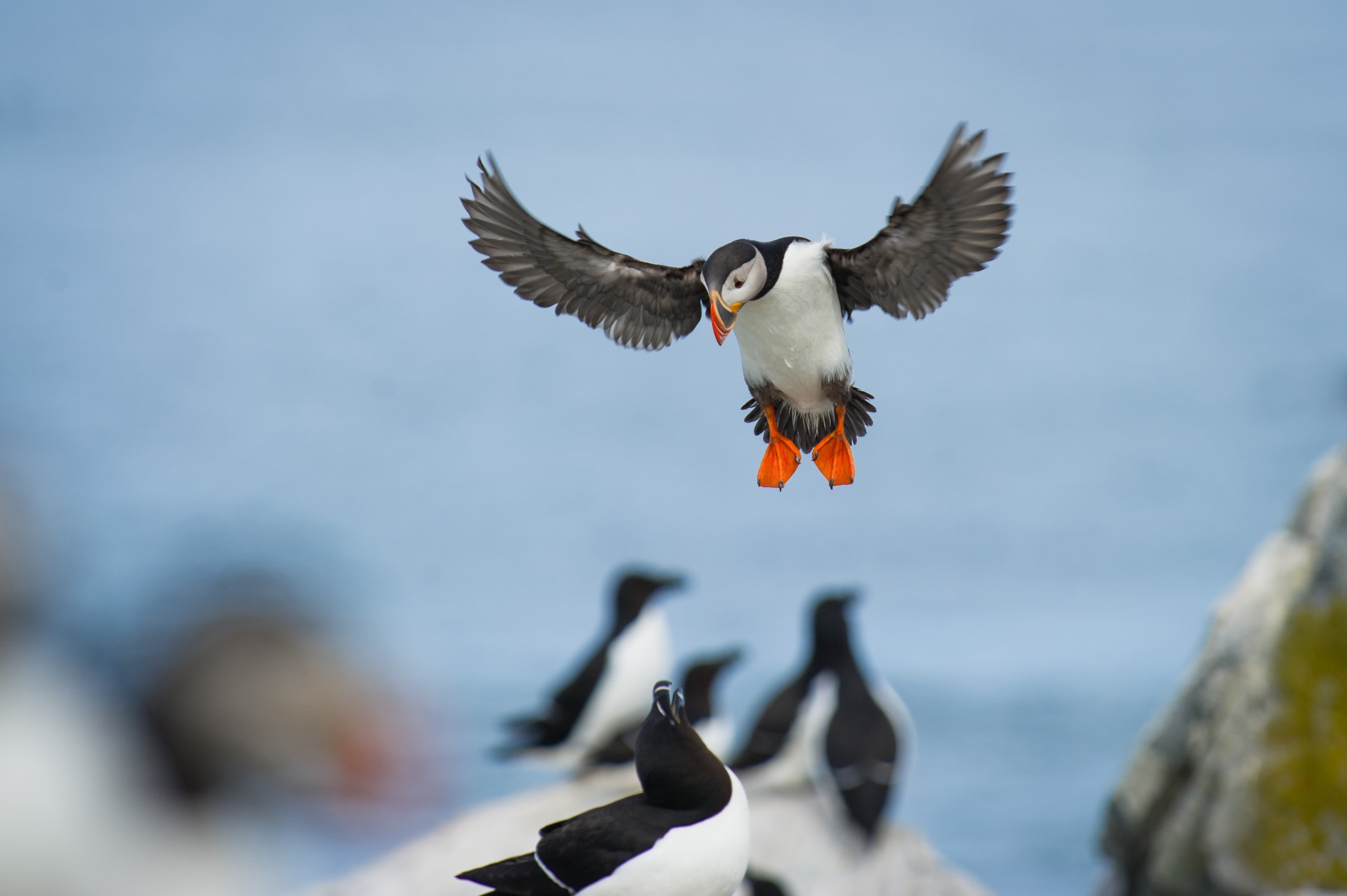 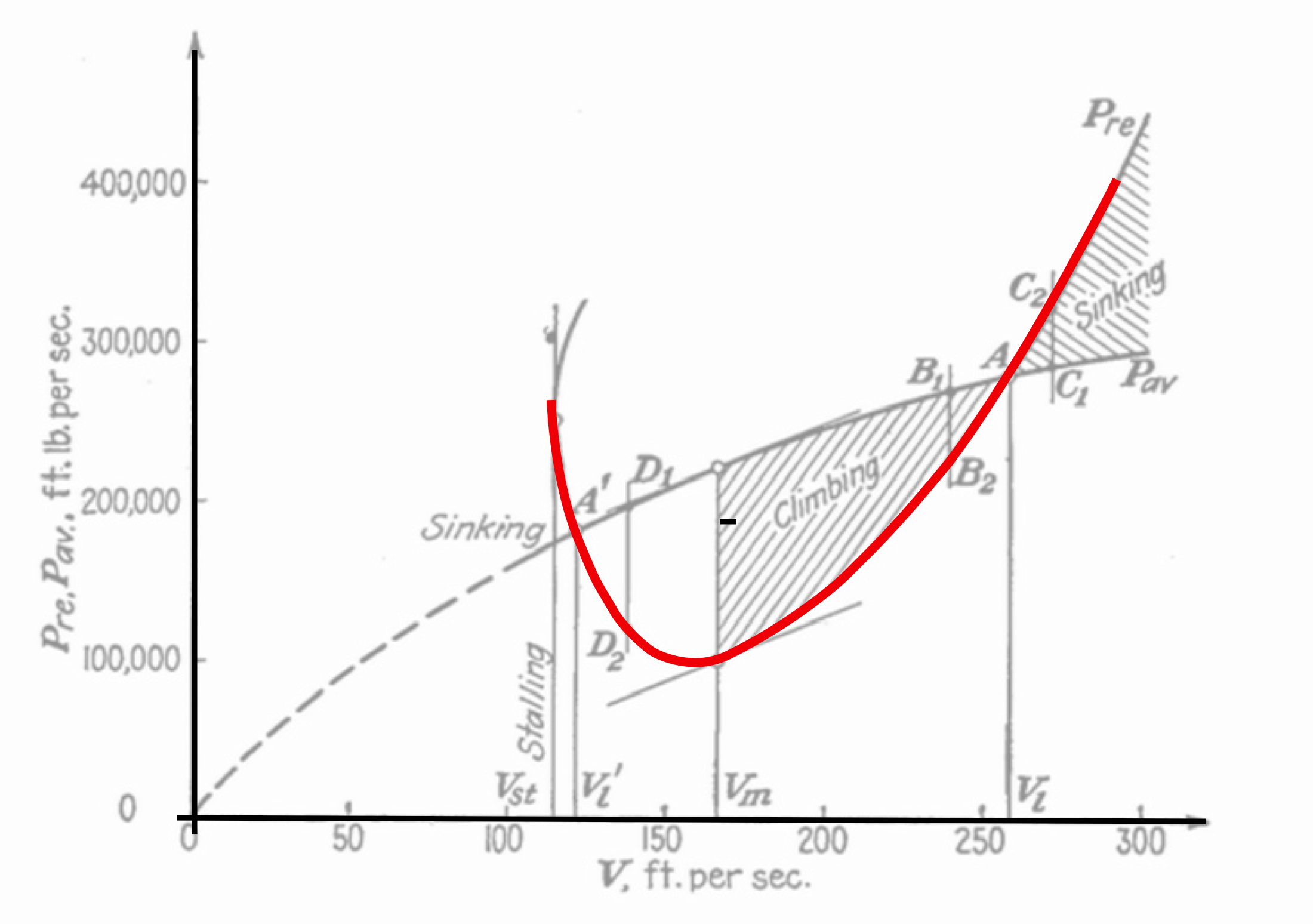