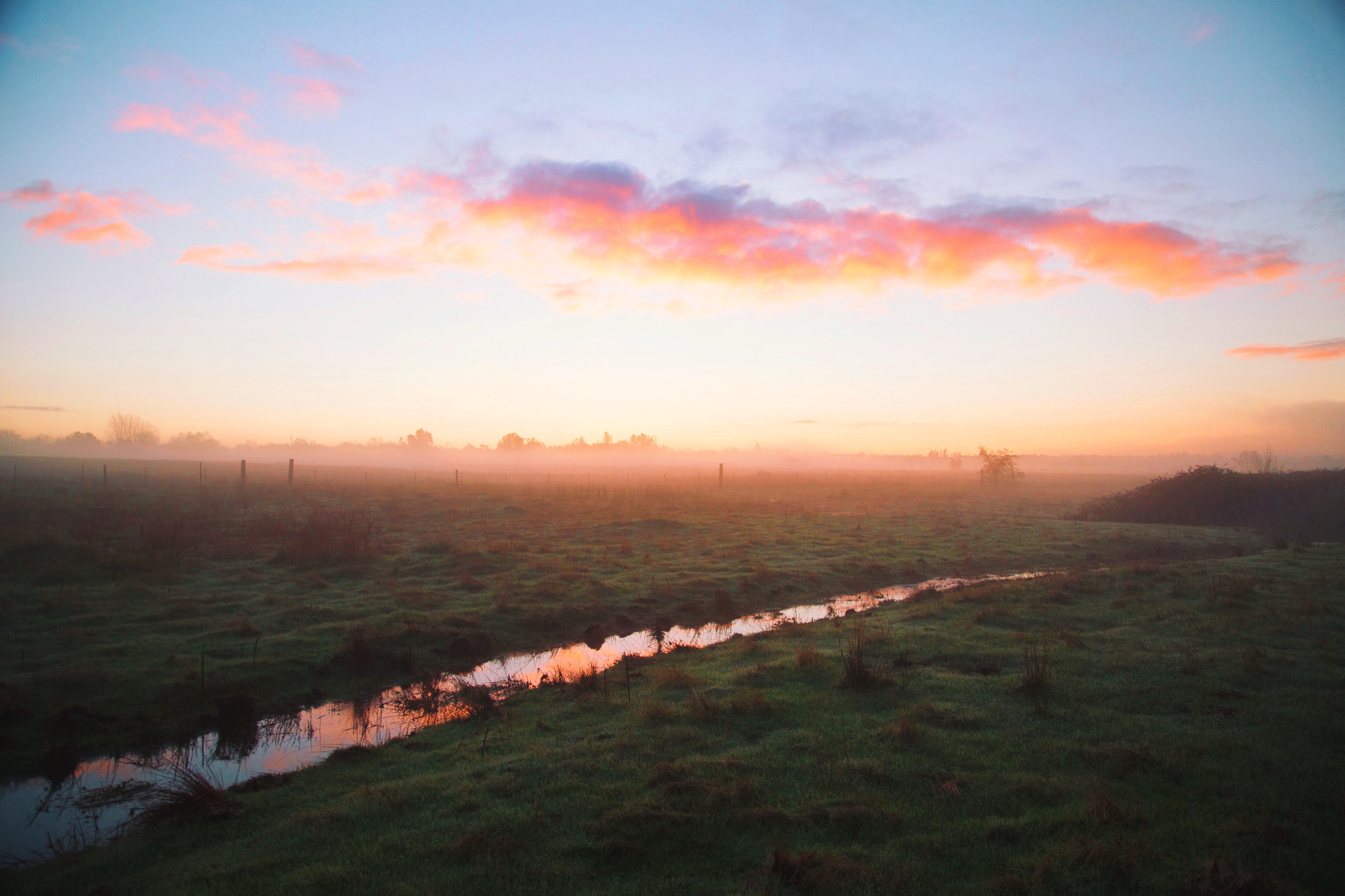 Photo by Jordan McQueen on Unsplash

Your small airplane has landed in a grass strip, or field, or other confined area, one with which you’re not familiar. There’s a runway of sorts, but it’s muddy in places, or the grass hasn’t been cut for a while. Also it’s not level, like the tarmac runways you’re used to. There’s a bit of an up-slope here, and it definitely slopes down over there. The wind, though light, seems to be blowing in different directions from one minute to the next. And it’s a warm afternoon – one of the warmest of the year so far.

You’d like to fly out, but you’re not 100% sure you can do so, safely, under the conditions at hand.

So what can you do?

You may have heard of something like these, or a variety of one of them:

These rules of thumb sound like a really good idea. I want to show you now why they’re actually a really bad idea.

A little school algebra will quickly show you that an object undergoing a constant acceleration does indeed reach 70% of the speed it will have some point at 50% of the distance to that point. So the 70/50 rule would have some applicability to an airplane trying to take off if it had a constant acceleration during its takeoff roll.  Unfortunately the acceleration of a small airplane on a muddy or grass field is nowhere near  constant, for the following reasons:

Nor does the rule take into account the wind, or limits to your engine power: a stiff breeze can give you 50% (or even 70%) of your takeoff airspeed before you even start to move; but limited power combined with a draggy surface may mean that you don’t ever reach a safe flying speed, even after 100% the distance you have available.

That accident near Meadow Peaks, Idaho

This now-famous youtube video shows a takeoff accident where, because of a combination of environmental factors, loading and engine misconfiguration, the airplane never ever reached a safe flying speed. However, it looks probably to me that 70% of a safe flying speed was reached quite quickly: certainly well before half of the 5000 feet long available takeoff run was used up.

There are many things we can learn from that accident. One thing – not the most important, overall, but relevant to us – is that if the pilot had been using the 70/50 rule to assure himself that a safe takeoff would be possible, it would not have given him the right answer.

Another problem: the 70/50 rule (as usually stated) doesn’t come into play until you’re halfway down the runway. The rule might call for you to stop at that point, but now you’re moving at up to 70% of your takeoff speed and you may no longer have room safely to do so.

Take-away message: don’t use the 70/50 rule, or any variation of it, to inform any kind of decision about taking off on an uncertain surface.

So what can we do?

Firstly I have to say that there is no way to guarantee a takeoff on an uncertain field is going to be safe.
Things you will want to do to minimize and understand the risks are:

Working up to it

One technique you could use is to work up to using the full field length: from the threshold start with a short full power acceleration roll, then test the braking beginning at a point where you can be sure you still have room to stop. Then repeat, going a little further and a little faster before you commence braking each time. If you can work up to close to a safe flying speed and still brake with plenty of room to stop then it’s likely you can accelerate for a little longer and further and takeoff, one final time. But, remember, that last bit of airspeed is the slowest to come, and meanwhile you are chewing up the yards waiting for it.

If, instead, you find you can only get to a fraction of takeoff speed before using up all the stopping room, you can taxi back and consider the very difficult choice facing you. If you’re going to fly out you will have to commit to the takeoff past that point, with no plan B. If conditions don’t allow you to reach a safe speed in the remaining space and you still attempt a takeoff, either you will succeed (hurrah!) – or, you will damage the airplane and probably injure yourself. It will be your choice, of course, whether to take that risk, but you should do so eyes wide open, and understand the risks to yourself, your airplane and your passengers.

Not exactly that – but, if you’re taking off from a known surface – say clean, flat, concrete – then I can see a utility in an ad-hoc performance profiling tool: if each time you takeoff you note the distance at which you reach half your rotation speed. Given some variation for weight, and headwind, that distance should be comparable from one takeoff to the next. If one some particular day it takes you much longer to reach half your rotation speed than you would expect from your previous experience of the same aircraft on a similar surface – then perhaps you should stop and find out why. Who knows – maybe you left the parking brake set? Or maybe you got the winds wrong, and you’re trying to takeoff downwind. Or maybe you have a problem with your carburettor and the engine isn’t developing as much power as it should be. Worth investigating, no?

There are no guarantees

As an aside, let me say that one of the ways that flight training misleads students is by presenting them only with situations that have a safe exit. That’s great for preventing accidents during training but once cut free from the training environment a pilot quickly realizes that the universe no longer guarantees a safe outcome from his or her decision-making. Is it difficult to make a decision in this scenario? Yes. Does the universe owe you a guarantee that you can make the takeoff that you want? No. Taking the wings off and trucking the plane out is still an option.

Overall, you are responsible for the safety of your flight if you choose to attempt it. You must assess and understand the risk through best use of the tools you have at hand. But please make sure you use the right tools.

Lost communications
“Unable touch-and-go due to wake turbulence, what are your intentions?”