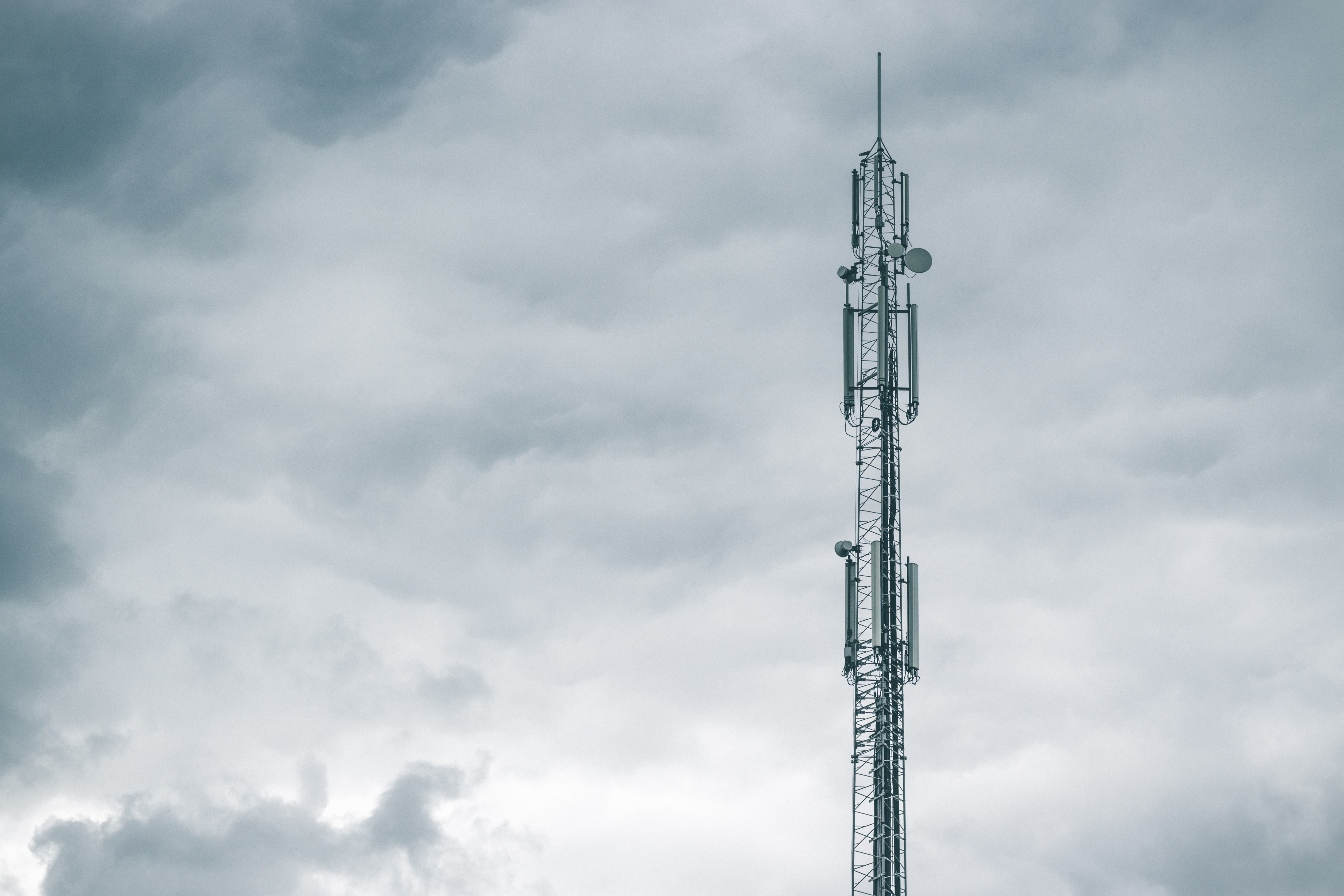 Photo by Echo Grid on Unsplash

I was talking recently with a friend and fellow aircraft owner, and he was telling me his preparations for flying out of the Island (CYTZ) and what he’d do if his radios gave up in flight and he was unable to contact the control tower to get permission to re-enter the control zone or a clearance to land. Remember that CYTZ is in a Class C control zone. His conclusion was that the best course of action was to fly to the nearest uncontrolled airport open to the public, which would probably be Lindsay, ON (CNF4).

I very much admire his advance thinking for unexpected circumstances, but with great respect to him I disagreed with his conclusion; on a typical local flight, I told him, I’d be heading back to CYTZ, radio or no radio. Although that appears to break the rules, here’s my reasoning.

What are the rules?

Firstly what are the regulations that apply? CAR 601.08 says:

601.08 (1) Subject to subsection (2), no person operating a VFR aircraft shall enter Class C airspace unless the person receives a clearance to enter from the appropriate air traffic control unit before entering the airspace.

(2) The pilot-in-command of a VFR aircraft that is not equipped with radiocommunication equipment capable of two-way communication with the appropriate air traffic control unit may, during daylight in VMC, enter Class C airspace if the pilot-in-command receives authorization to enter from the appropriate air traffic control unit before entering the airspace.

That seems fairly clear cut. If you don’t have a radio to get a clearance, you need to get authorization. Typically that would mean a phone call to the Tower, before you take off. But that’s only going to work if you know in advance you will need to arrive without a radio.

Lots of pilots buy a handheld radio. This sounds like an ideal time to use one. But here’s my experience with the concept: firstly the battery is probably flat. If you don’t use it often you don’t have much incentive to make sure it’s recently charged. Then you’re going to have a lot of difficulty using the built-in microphone and speaker from a noisy aircraft so let’s hope you also bought the expensive headset adapter, and remembered to bring that with you too.

Finally – and this is especially true in a metal aircraft – the rubber whip antenna is monstrously inefficient. I have doubts whether you can actually be received in the control tower more than five miles away (remember the typical control zone is five nautical miles in radius) using the rubber antenna. Bonus points to you if you had an antenna insert wired in under the aircraft panel somewhere so you can connect to and transmit using the aircraft’s externally mounted antenna, one of the ones that’s usually connected to the panel radio. Couple that with the headphone adapter and maybe an external power connector that powers the radio from your “cigar lighter” socket, and that’s an awful lot of ad-hoc cabling to set up while in flight.

If you have a cellphone, use it

However there’s nothing stopping you from making a call with your cellphone to the Tower while you’re in the air. I’ve had to do that on a couple of occasions. You can speak directly to the ATC Officer who can give you clearance over the phone. Disadvantages are that the background engine and airplane noise can make it extremely difficult both to hear and be heard on a cellphone while airborne.

Bonus points to you if you have paired you phone with your headset over bluetooth before you find you need to use the phone in flight, and double bonus points if you’ve preprogrammed the Tower telephone number into your phone. Where do you find the number? If you don’t know, I’ll tell you at the end of this piece.

Do you really always need permission?

What if you can’t find the number, or your cellphone has a flat battery, or you don’t get a signal, or you just don’t feel comfortable trying to fly a plane, look up a phone number and make a call all at the same time?

Should the communications failure occur while operating outside of Class B, C, or D airspace precluding the pilot from obtaining the appropriate clearance to enter or establishing radio contact, and if no nearby suitable aerodrome is available, the pilot may enter the Class B, C or D airspace, continue under VFR, and shall carry out the remaining procedures listed in (a).

In other words, it’s not a requirement to travel a long way out of your way to find an uncontrolled airport at which to land. If there’s nothing that’s both nearby and suitable, you can enter the control zone without contacting ATC, and therefore without clearance or authorization.

What are the “remaining procedures listed in (a)” it writes about? To squawk 7600 (the standard code for a comm failure) assuming your transponder is working, and to inform an ATC unit as soon as possible about the actions you took. In this case you would telephone the tower after you landed.

What procedures would you use to join the circuit?

That’s an interesting question. TC AIM 4.4.5 gives the preferred procedure for landing NORDO at a controlled aerodrome where you have authorization in advance. It involves flying overhead the airfield at circuit altitude, joining the downwind, and looking for light signals. So that seems to be a good start. A difficulty at CYTZ is that an overhead join like that involves flying over downtown and past the CN tower. You don’t want to do that at circuit altitude (1250’ msl). So a little bit of pilot decision making suggests you might fly over downtown at 2000’ msl, and descend to circuit altitude once south of the CN Tower.

What if you can’t make 2000′ over downtown? I think the most important thing is to do something you feel is sensible and safe. It’s impossible to give foolproof instructions for all eventualities in flying, and a big part of learning to fly is to know what sensible looks like. If I was constrained from an overhead join perhaps because of low cloud over the downtown core and I knew runway 26 was in use, I’d have to fly a straight-in approach.

Needless to say, whatever procedure you chose, you would have your eyes on stalks the whole time – just like you would at an uncontrolled airport, and in fact just like you should at any airport. Then you would be looking for light signals from the tower: flashing green to continue your approach, and solid green, when cleared to land.

What if you don’t see any light signals?

I will stick my neck out here. If you’re NORDO, on short final, the runway is clear, and you still don’t see a solid green light from the tower indicating “cleared to land” then I would go ahead and land anyway. A busy controlled airport is not the place to be flying circuits without a radio if you can avoid it. If ATC specifically wants you to go around they can show you a solid red light. But if I saw no lights at all, and the runway was clear, I would land and get out of the sky.