Who do you bring with you when you fly? 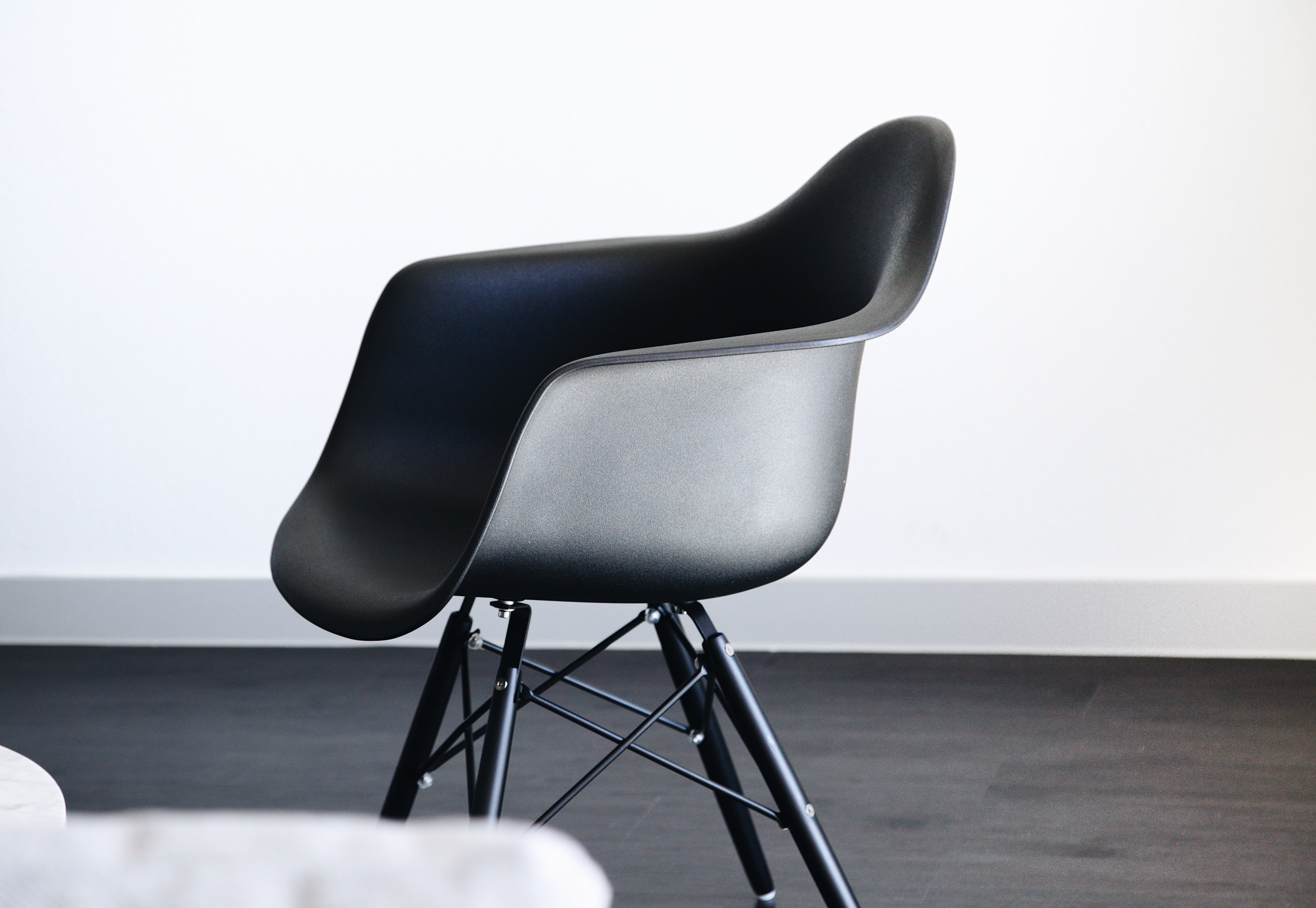 Photo by Andres Jasso on Unsplash

For anyone reading this who already has a pilot licence, who do you take along when you fly? I don’t mean who are your passengers, people who are physically in the aircraft with you. I mean … in your head.

Myself, every time I fly, I bring along the ghosts of a bunch of instructors and pilots I’ve flown with and been taught by. It gets to the point where at different times I can hear their voices almost as clearly as if they were there with me. I thought it might be fun to write about some of them.

Aside: I recall seeing an ad in the cinema in 1997 in the UK. It was a recruitment ad for the then Teacher Training Agency.

To quote the campaignlive.co.uk website, which still has a record of the ad, it consisted of “a series of brief scenes, each showing a famous person saying a name to the camera. The comedian, John Cleese, the actor, Bob Hoskins, and other notables make an appearance, including the Arsenal and England goalkeeper, David Seaman, the actress Joanna Lumley, and the Body Shop founder, Anita Roddick. The viewer is left guessing what the names mean until the endline: ‘No-one forgets a good teacher.’” Tony Blair was also included, and for some reason it’s actually he who sticks in my mind.

Here – I did you a favour – I even found the ad on youtube, so you can watch it, if you like. (How many UK celebrities of the 1990’s can you recognize?)

Here then are some of the people who’ve taught me to fly, over the last 20 years.

Jeff Malasek: Jeff was my first instructor, and I was Jeff’s first student, in 1990, in Joplin, Missouri. Taking to the air was an alien environment for me and I think Jeff was a little unprepared for this person who flew from the UK to be taught by him. He once gave me a valuable piece of advice once when he asked me, while we were negotiating between heavy showers returning on a long flight across the midwest, and I was getting rattled by the weather: “Alec – what do you do when you’re low on fuel, the weather is turning poorer than expected, you have a sick passenger and an electrical failure, oh, and you’re lost, all at the same time?” I said, I have no idea: it sounded like a nightmare of conflicting requirements and I had no idea what to prioritize. He said, “It’s easy. You fly the plane.”

His point was that there’s no piloting situation — however bad — that you can’t quickly make a whole lot worse by failing to engage the basic skills of aircraft control. I’ve given (and received) this advice countless times. One of my favourite ways to express the same thought is “don’t crash the plane to fly the radio.” But I like Jeff’s way of putting it, too, and I bring him along flying with me every now and then, to remind me of it.

Eric Cantin: When I moved to Canada in 2010 — not having flown for some years — I needed to do a bunch of refresher training. Eric was my instructor for that and he helped me to get familiar with the Transport Canada requirements and syllabus. I found him to be an excellent teacher.

A lasting memory I have is Eric critiqueing a less-than-perfect landing: “You’ll never make a float pilot if you let the nose down like that,” I got told. Stinging words at the time. But true. And bringing Eric along with me for each landing now I find to be a great way to avoid making the same mistake. Moral: the right turn of phrase can make all the difference.

John Chandler: Nobody who flies around the GTA for very long fails to meet John — or to address him more properly, Lt. Col John Chandler RCAF (retd.). After a distinguished service career and some years as an instructor and staff member at Seneca College, John now makes himself available as a check pilot and pilot examiner in this area. John was also one of my supervising instructors when I studied for the Instructor Rating.

If my arm is twisted to pick just one benefit of having John as a ghost companion on a flight it will be having him as a silent companion: for a good portion of the time in the air he spent teaching me, and for almost all the time in the air he spent testing and examining me — he stayed quiet. He would silently let me get myself into trouble, then often silently let me get myself out of trouble, and generally force me to evaluate my own performance rather than to learn to rely on any expression from him of approval or disapproval. Of course during the debrief it was obvious that he had been way ahead of me all along, but he elected to trust me to work it out in my own time.

So when I bring John with me on a flight, his good natured quiet reminds me that nobody is going to pat me on the back for a good flight, or scold me for a ropey one – but me. Moral: when flying a small plane, you have to be both the pilot, and your own supervisor, all at the same time.

Andrew Boyd. It’s hard to know what to say about Andy (and doubly so because I know he’s going to read this). He’s a stick-and-rudder aerobatic display pilot of uncommon skill (he very much enjoys formation low level aerobatics with his son, and occasionally with his father, each in their matching Pitts Specials) who has a very refreshing attitude towards some of the nonsense that’s written and spoken about flying. He was another senior instructor who helped me towards my Instructor Rating.

A small pinch of Andrew that comes with me on every flight is that flying an airplane is, in the final analysis, a very simple skill. Not easy — but definitely simple. So if you’re finding it complicated, the chances are you’re not doing it right. Sometimes remembering that it is simple can mean the difference between doing it right and doing it wrong. Thanks Andy.

Jeff, Eric, John and Andy are four among probably a dozen different instructors I’ve had the pleasure of flying with. Each of them left a mark. Each of them still flies with me today, according to circumstance. I try to bring a bit of each one of them with me when I teach, and pass them out to my students.

Let me wrap up this post by asking you a couple of questions. If you’re an experienced pilot — who do you bring with you every time you fly?

And if you’re not yet a pilot, and you want to be, who are you going to pick to be someone to bring with you every time you fly?

What does it mean to “learn to fly”?
Canada Flight Supplement: paper, EFB or pdf?