What does it mean to “learn to fly”? 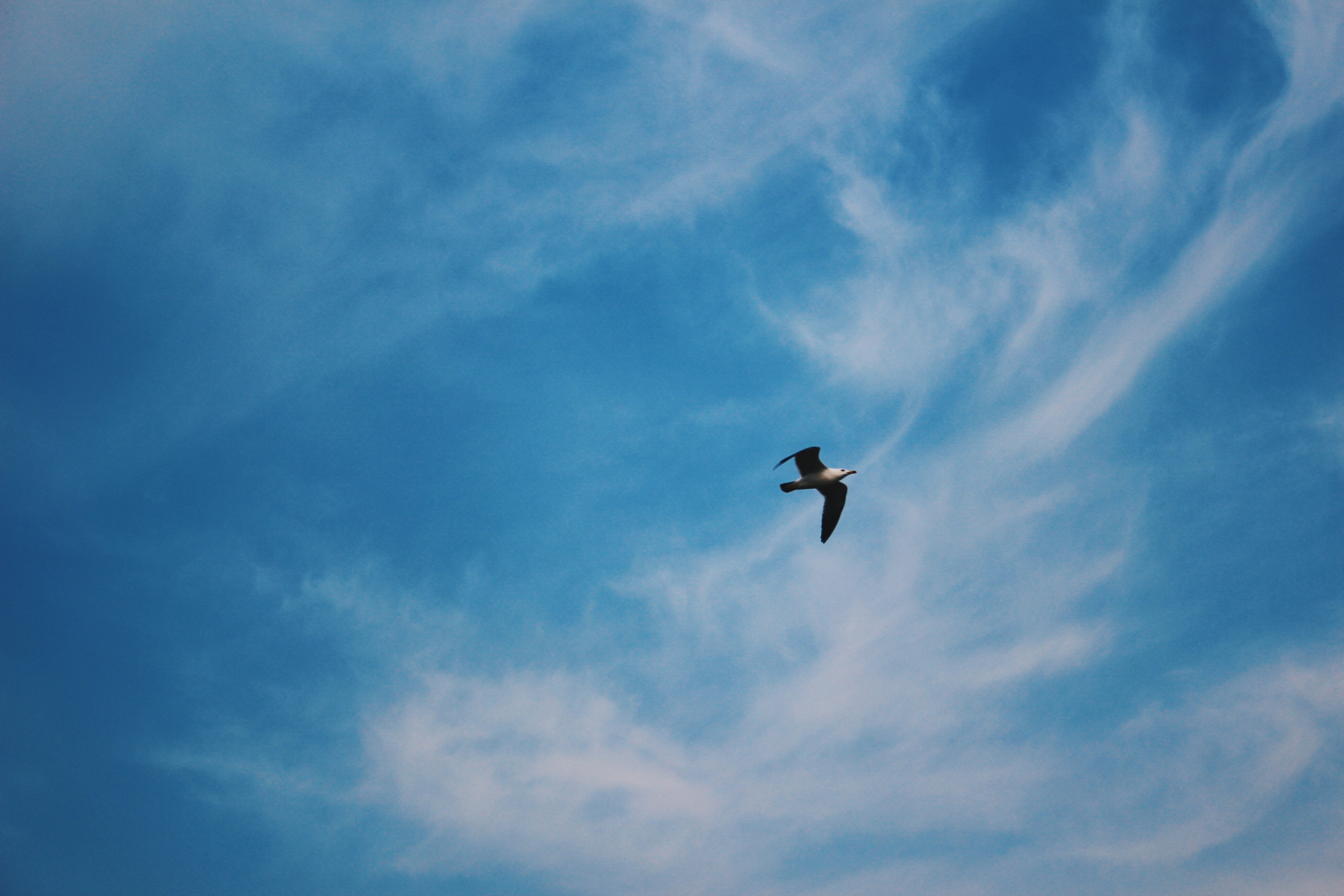 Photo by Eve Liu on Unsplash

When people ask me, socially, what I do, I tell them I teach people to fly.

Most of the time I get two replies, one after the other. First, “wow, that’s so cool.”

(People are very kind, aren’t they?)

And then, very often, “I’ve always wanted to learn to fly … how much does it cost?”

When asked the same question a lot one gets in the habit of always giving the same answer. I would typically launch into my pre-prepared explanation of the privileges, costs and difficulties of getting a Private Pilot Licence: you need to have this much money, it’s going to take you about a year, you need to fly this many hours, then there are these written exams and you need to pass a government flight test, and when you get a licence you can hire a plane and carry passengers, and then you know how to fly yada yada yada.

I guess I wanted to make it sound like I teach something serious and worthy, something that requires application, dedication, and commitment. If your job is going to be teaching a skill to people, you really want that skill to be like law or medicine and not like making balloon animals.

Looking back though, I think this was a mistake. Not because any of the details in my reply were wrong, and not because flying needs to be puffed to be a worthwhile subject of itself to teach and to learn. My mistake was to fail to listen to what was being asked. I provided an accurate answer, but to the wrong question.

If you ask the Government of Canada, of course, they’ll tell you it’s the same thing. Learning to fly means earning either a Pilot Permit – Recreational, a Private Pilot Licence, a Commercial Pilot Licence or some other certificate or licence. But that’s a little bit like defining learning the piano by which exams you’ve passed. That’s silly. A pilot (or a pianist) is no more skilled the day after they pass a test (or earn a licence) than the day before. The licence is just a recognition of skill already obtained.

So now, we should have a discussion about goals. Let me suggest that knowing “how to fly” would mean, at a minimum, being able to take off in light winds, travel a few miles to a local landmark in clear skies, come back to the airport, and land again. All on your own. After all, if you can do that, you must be able to fly an airplane, right?

And as a goal to aim for, that is a lot closer, more affordable and more reachable than getting a licence, which, as I’ve never tired of telling people, takes most people about a year, costs in the region of $20,000 and requires hours of classroom study and a government flight test.

Here’s another little secret of flight training, and please don’t tell anyone that I was the one who told you: the majority of people who begin training for a Private Pilot Licence give up and drop out before they get there. There’s a whole bunch of reasons for this (which would make a great subject for another time) but it occurs to me very many of those people don’t get their licence because deep down they don’t really want to get a licence. What they do want – what excites them, sometimes from childhood – is the idea of learning to fly, which is quite different. Many students train for a PPL until they’ve learned what they wanted to learn and then the excitement and thrills diminish but the costs and challenges continue. Unsurprisingly, their training slows down and tails off, and eventually they just stop booking lessons entirely.

So what’s the problem? Well, I think we should set honest goals for ourselves. It damages us inside to set a half-hearted target and then fail to achieve it. Who wants to boast to themselves or to others that they got part of the way through training for a Private Pilot Licence and then gave up? Where is the honour or achievement in that? Getting a licence at the end of the process is a cherry on the cake, and it’s a fabulous cherry, for sure. People who want or need the privileges that come with holding a PPL or a CPL don’t have a choice: they have to keep eating the cake, one spoon at a time. For everyone else who wants to learn to fly, you can set you own goal – a different goal – and creditably stop eating cake whenever you want.

So how can I help you achieve your real goal, whatever it may be? For my part, I will thoroughly enjoy teaching you to fly, so you can safely take off on your own, in light winds, travel a few miles to a local landmark in clear skies, come back to the airport, and land again. I will sit at the airport while you’re gone, wait for you to get back, and on your return I will celebrate with you that, unarguably, you have learned how to fly, if that’s what you want to learn.

Next time someone asks me how much it costs and how long it takes to learn to fly, I’m going to say – maybe $7000 and two or three months, if the weather is kind to us. For someone who’s sure they want to earn a PPL or higher licence then it’s going to take longer and cost more money and if you’re ready to commit to that from the outset that’s fabulous. But if you know you’re not in for the mountain-climb of getting a PPL, or you’re just not sure, I welcome you to come to me with the more reachable but still honourable goal of “learning to fly”. Know that I’ll be teaching you the same basic skills from the start, and that you can decide to continue to licensing later. Meanwhile we will certainly have a lot of fun touring the foothills of flying an airplane. And, who knows: we might even make some balloon animals along the way.

The pauses between the notes
Who do you bring with you when you fly?