The pauses between the notes 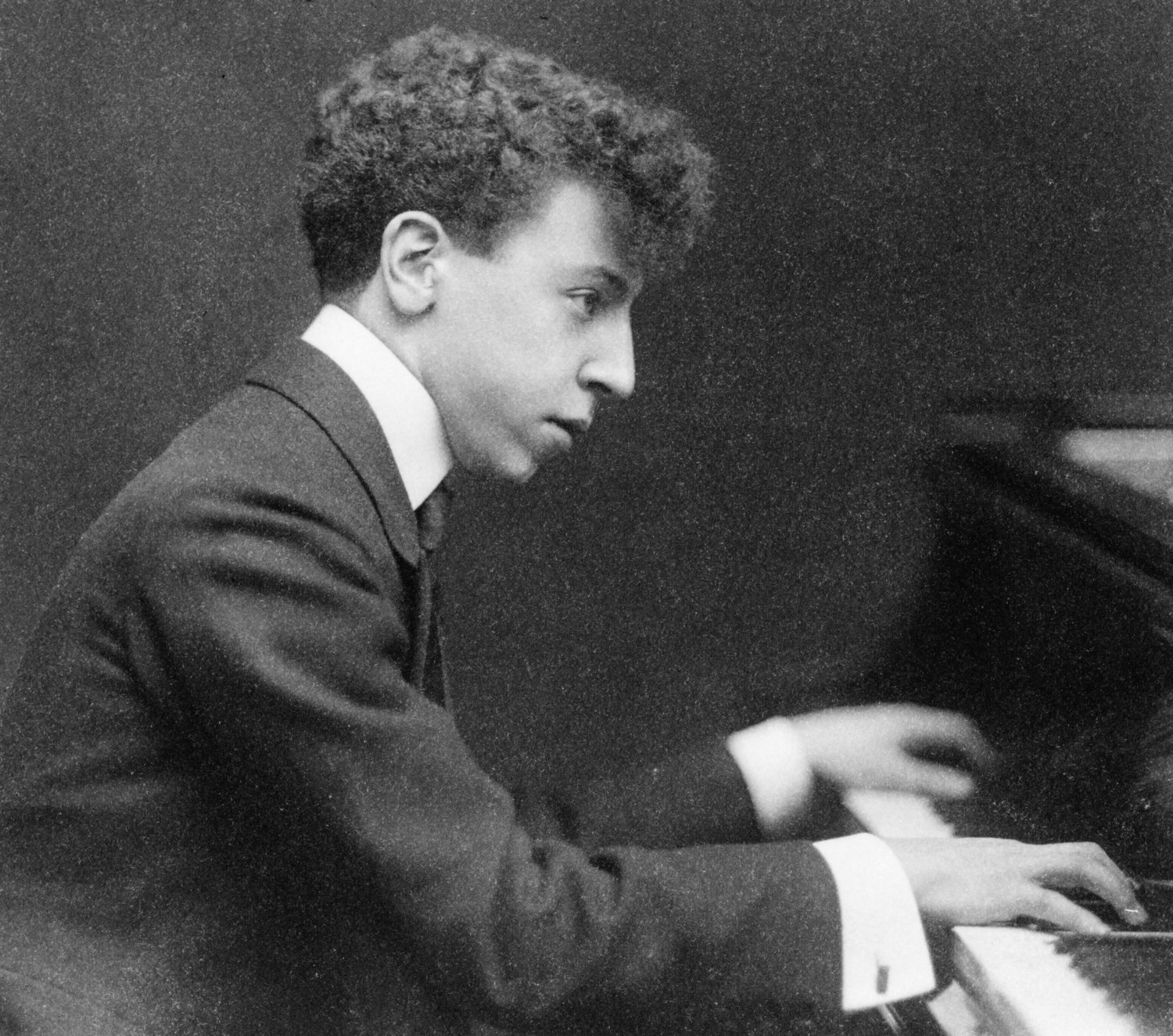 Among flight instructors it is held to be a universal truth that to leave long gaps between flying lessons is a certain way for a student to stall or even regress in their learning.

Conversely, you will often hear it said that the best way to make rapid progress is to schedule lessons as often as possible. Certainly at least one lesson each week will be required, and ideally two or maybe more. Without that sort of frequency a student’s progress must surely slow out of all proportion to the frequency of their flying.

When my student P booked his first lesson in nearly nine months I was all set to find that the good progress he’d previously made had all but been wiped out by the long hiatus. Imagine my surprise then when his airwork and manoeuvres showed no deterioration, and truthfully, were even better than the notes I’d recorded in his Pilot Training Record showed they had been the last time we’d flown together.

I asked P how he had managed to violate all natural laws and actually improve his flying in the weeks gone by, without having sat in, let alone flown, an airplane.

He told me, that “micro lessons” are what works for him. To quote him directly:

“Chair flying or for me … I spend maybe 10-15 minutes going over key phases of a flight.

“Whatever I want to practice, I ‘load’ the instance and set the scene. Again, very simple stuff. For instance, a takeoff, I set the scene as holding short of the runway ready to get going. Doing a mental checklist of what needs to be checked during the roll: RPM, Airspeed are good, when do I rotate? Okay 55 go. Once I imagine being off the ground the exercise is done. Does not take long at all, less than a minute.

“Skip ahead, load the “On the downwind” scenario. Halfway on the downwind and complete a cockpit check then look out the window for threshold, flaps and reduce speed. Instance done.

“If I find that during a lesson there is something I struggled with, later on my own I will load that scenario more often to recognize how to handle it when the time comes.”

P told me he uses otherwise lost time, like on the subway to school. He can slot his self-managed mini-lessons in all sorts of places during the day.

My experience is mostly that students who don’t fly for an extended period do, in practice, lose their facility. The Transport Canada Flight Instructor Guide talks about the “Curve of Remembering” – something in fact that should probably best be called the “Curve of Forgetting”. The Guide presents the statistic that after a month without review students will only remember approximately 40% of lesson material.

But by using his technique, P was able to prevent this deterioration in his motor skills in the airplane, even though he didn’t have an airplane to practice in. That made a huge and positive difference to him, to his wallet, and to his training calendar.

A wider lesson to learn is that the idea of armchair flying, or flying the desk, or whatever you want to call it, is a fantastic way to keep your skill alive no matter how frequently or infrequently you fly. It takes discipline, and it might feel a little silly at first, but try it. If you have a flying lesson every week, try to review scenarios on your own every couple of days. If you can only fly twice a month then review at least once a week. However often you do it can only help your progress.

While you’re doing it, why not be a little bit creative? For instance, if you’re working on circuits in your head then you might as well practice them at different airports (in your head). Or, if you’re thinking through and practicing the procedure for a forced approach, don’t just do it like we do in a real airplane: allow yourself some unusual outcomes. Maybe the terrain is forested, so a landing in the trees is inevitable. How could you do that most safely?

And if, like P, you have to take a few months away then don’t let all the hard work you’ve put in go to waste by allowing yourself to forget all the details and skills you’ve learned. The best way I know to keep those skills alive and ticking without an airplane to hand, is to put some work – and not just a little bit of art – into the pauses between the flights. Something of which I think Maestro Rubinstein would have approved.

What does it mean to “learn to fly”?