When are you ready for a flight test, or, how good is your C game? 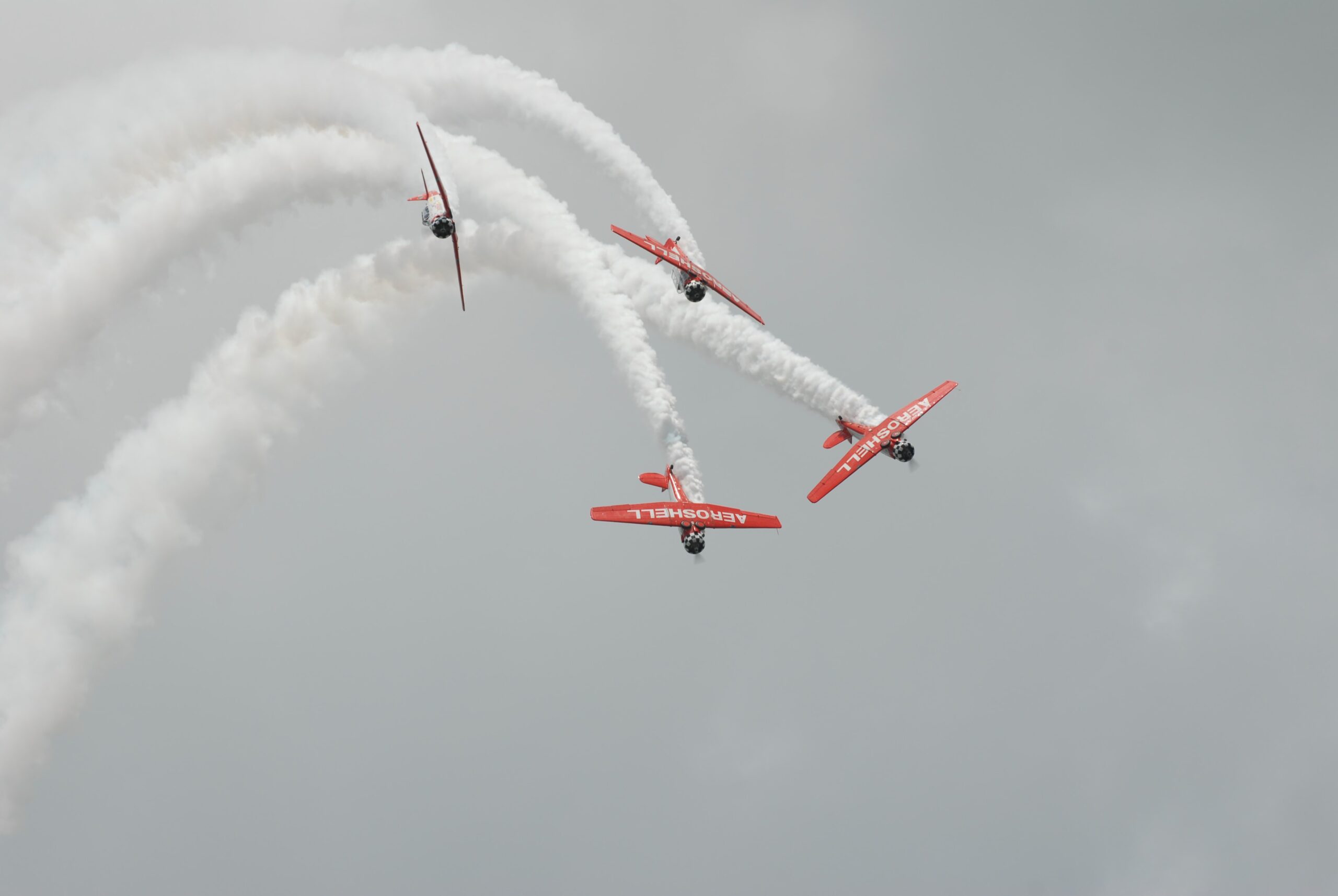 Photo by Hans Dorries on Unsplash

PREPARING A student for a flight test is one of the hardest parts of being an instructor.

The early flying lessons are characterized by fast learning and low expectations. Since the student initially knows nothing at all about controlling an airplane, every little bit of knowledge is a huge advance and every element of new skill is a great leap forward from what they knew or could do before – which was nothing at all. At the end of the lesson the student goes home with a head full of new knowledge and a big smile on their face.

By the time we reach the endgame of PPL training things have switched around. The quick wins and excitement of the early lessons have faded into the past and every element of every flight is a spoken or unspoken assessment of skill either by yourself or by the instructor, and there’s a level of tension associated with it.

Another difference from the earlier stages of training is in the instructor’s intent for each teaching period. Previously you and the instructor have been striving for perfection with each exercise. Your (joint) standards for your flying of a steep turn should be perfect bank angle, zero change in altitude, steady airspeed all round. Of course you won’t achieve that, not every time, and you don’t need to feel bad for it, but that’s your aim. I find it’s very common after such a lesson for my notes to read, for example, that the student did a great power off stall – nothing to critique about it – but the instrument flight wasn’t very good. Never mind. We can and will work on instrument flight, and I’m delighted that you nailed the stall exercise. In effect, every time I ask you for a manoeuvre I’m saying without challenge to show me the best bit of flying you’ve ever done and be proud of it. We’ll save the less good bits for more practice another day.

When it comes to flight tests, the inherent question being asked is quite different. Flight tests are not auditions where virtuosity in your favourite passage of a piece gets you the gig; flight tests are failed by exceeding the permitted standards on one or more exercises, and in order to pass a flight test you merely have to fail to fail.  Bringing your A-game perfect steep turn won’t repair the damage caused by a poor slow flight demonstration. The fact that you flew fabulous slow flight the last flight and the one before and the fact that your A-game slow flight is unequalled won’t help you any if your C-game slow flight doesn’t meet the flight test standards and on the day you only brought your C-game for that exercise.

So preparing for a flight test isn’t any more about polishing your A-game flying skills. By this time I’ve probably seen you fly every exercise perfectly. I know your A-game, and it’s great. If we could cut-and-paste from different flights you’d be perfect. As an aside I once watched a recording engineer following the score for an opera she was recording, and making little notes. When I asked what she was doing she told me she was marking passages where the playing or the singing was a little off, so she could splice in the same passage from a different night’s performance where it was better. That way the CD issue would have only the best of the best.

Preparing for a flight test should be about working on your C-game. You need to make sure that even on a bad day, your steep turn is good enough, your power-on stall demonstration is good enough, your slow flight is good enough. That means analyzing your C-game effort for each exercise, and working on that. Spend your time fixing the big variabilities. Very often I find that means reviewing and re-learning how you were taught an exercise in the beginning rather than trying to improvise based on previous practice.

To use another musical analogy: You’re trying to play a piece in strict time and with all the right notes. That’s all you’re assessed on. Doing that well might mean letting go of the lyricism and emotion you want to feel when you play and going back to strict counting the beats and fingerwork to get the rhythm correct. Leave the virtuoso expression for after you have a pilot licence.

By the way, I have a sneaky suspicion that working on your C-game is actually a great way to improve your A-game – wouldn’t that be a bonus?

There’s a significant parallel in every-day flying, too. Your passengers, your family, whoever is in the plane with you, they won’t give you credit for the excellence of your crosswind takeoff if your landing was dangerous. You won’t win for superb navigation to your destination if your hamfisted climbout spilled their water into their laps. As a former student put it, “even on a bad day, my flying has to be good enough”.

Let me sign off by strangely wishing you much C-game flying, which I can honourably do because I know your C-game is going to be easily good enough.

First Solo: Allyson A
Why your lizard brain can’t land an airplane