How to avoid a landing accident 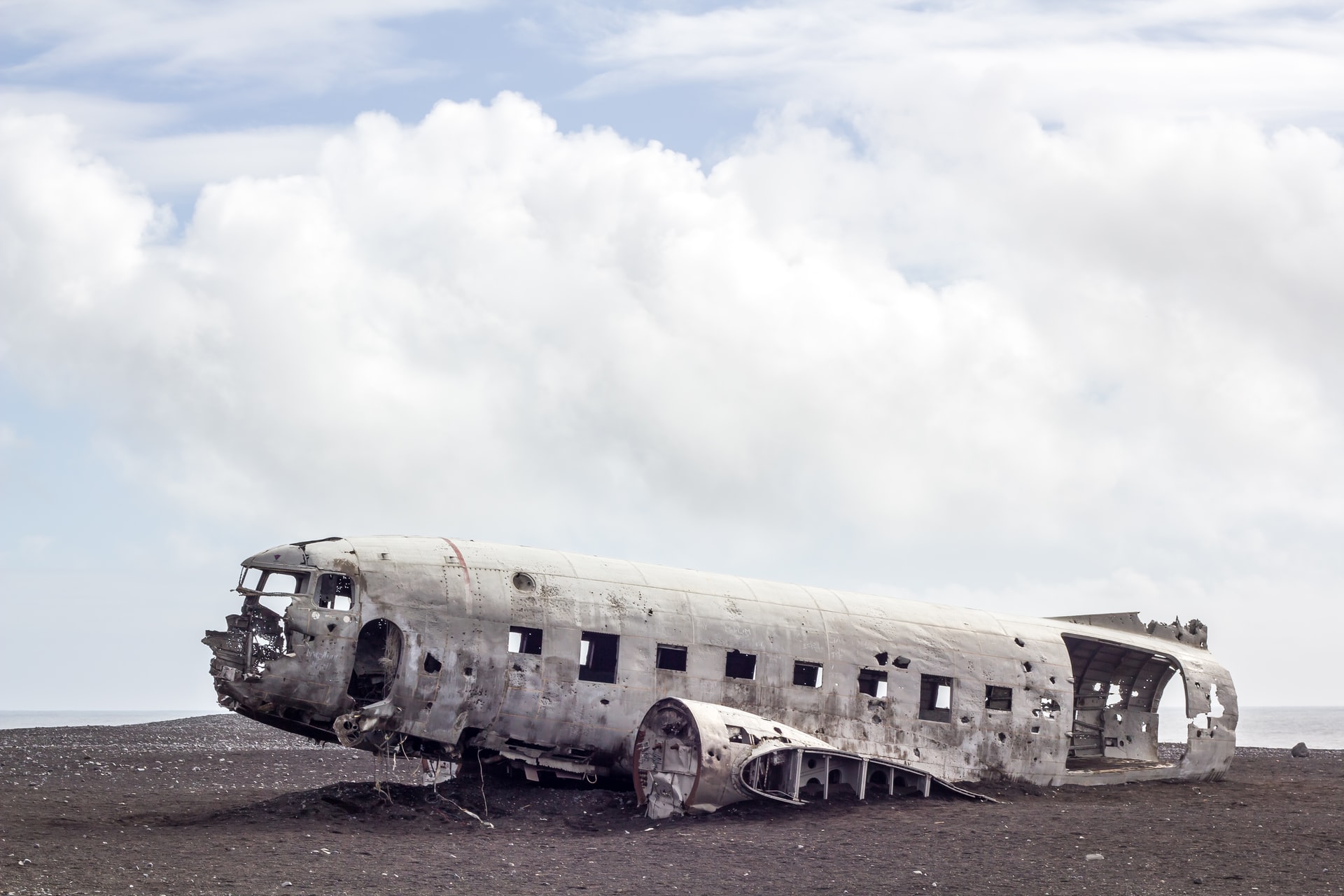 Photo by Rita Morais on Unsplash

One of the features of flying a small airplane that contributes to safety is this: most of the time circumstances and the airplane both give you lots of warning of an impending accident and plenty of opportunities to repent, change your ways, and prevent a bad outcome.

An example: we spend a lot of time (a lot of time!) practicing stalls and recoveries, from which an observer might conclude this was a frequent part of “normal” flying. But it isn’t. The reason for so much stall practice is to learn – really learn – the symptoms of an impending stall, so that a pilot will, in a situation of an impending accidental stall, interpret these symptoms correctly, repent, change what they’re doing, and so avoid the stall entirely.

Another example: getting into trouble by flying into bad weather. Pilots learn a lot of meteorology (a lot of meteorology!) for which the significant motivation is to avoid getting stuck flying into instrument conditions or other scenarios through which the new pilot isn’t equipped safely to navigate. If you’re thinking ahead and you can see lowering cloud ceilings and worsening visibility that’s the universe talking to you and telling you to turn around before it’s too late.

The accident scenario I have in mind to write about today is the landing accident, where a pilot badly manages the final stages of their flight and causes damage to their airplane by contacting the runway really really badly. We do spend a lot of effort (a lot of effort!) with students working on landing technique but one of the most important things a pilot should know about landings is that it’s monstrously difficult to rescue a landing sequence once it has started to go seriously wrong.

Every pilot on occasion messes up the approach speed, or the roundout, or the hold-off phase at some time or other; you’d be superhuman never to have come in to land too fast and never once to have ballooned when you didn’t mean to or bounced the landing. But I’d hazard a guess that when damage to an airplane does occur during landing it’s never at the first contact with the ground, but usually on the third or the fourth in a quick succession. What I’d like a student pilot to learn is this: if the first attempt at a soft touchdown results in a really nasty bounce, or a balloon or some other undesired effect that puts you back in the air again, you’re much better off adding full power, getting the plane flying again, pulling up and going around, and starting again from scratch.

That is to say – you should interpret that first bounce or balloon as a clear warning that your next accident is coming right at you, and that now is the time to repent and change your ways while you still can. It’s much harder to fix a big bounce than you think, and much easier to porpoise the airplane after a bounce and bury the nosewheel hard into the tarmac, or worse. Don’t take that risk.

Here’s one of my favourite airplane accident videos to show students:

Most people want to interpret the video from the point of view of what the pilot did wrong in that case. I prefer to talk about all the warning signs that things were going to end badly that were present, and how all of them were missed, because right up until the very last bounce when the nose-wheel separated from the airplane it would have taken only average skill to apply full throttle and go around. Much less skill than it would have taken to fix that landing attempt, a level of skill that the person at the controls didn’t appear to have.

Here’s another accident report that came to my attention today:

C-GSWM, a Cessna 150L aeroplane operated by the Regina Flying Club, was conducting touch and go circuits during a solo Air Cadet student flight at Regina Intl. (CYQR), SK. On the third circuit, the aircraft landed hard and bounced resulting in a harder second touchdown and bounce. The student declared a partial MAYDAY advising ATC that a crash was imminent. During the final impact with the runway, the nose landing gear collapsed and the aircraft skidded nose down 50 to 75 feet to a stop.

If the poor student had the presence of mind to transmit a MAYDAY call between the second and third (final) ground contact he or she certainly had enough time to apply full power and go around. Which would have given a second chance at landing and avoided the damage, the embarassment, and being cited in this accident report.

If you think this is somehow a novel thought of mine, I’m afraid it isn’t. It’s an age old theme but clearly one the bears repeating. So old, and so repeatable that someone has even taken the trouble of setting it to music. Here’s my final link for today, to which I hope you enjoy singing along as much as I do. And happy landings!