What are you going to do after you get a PPL? 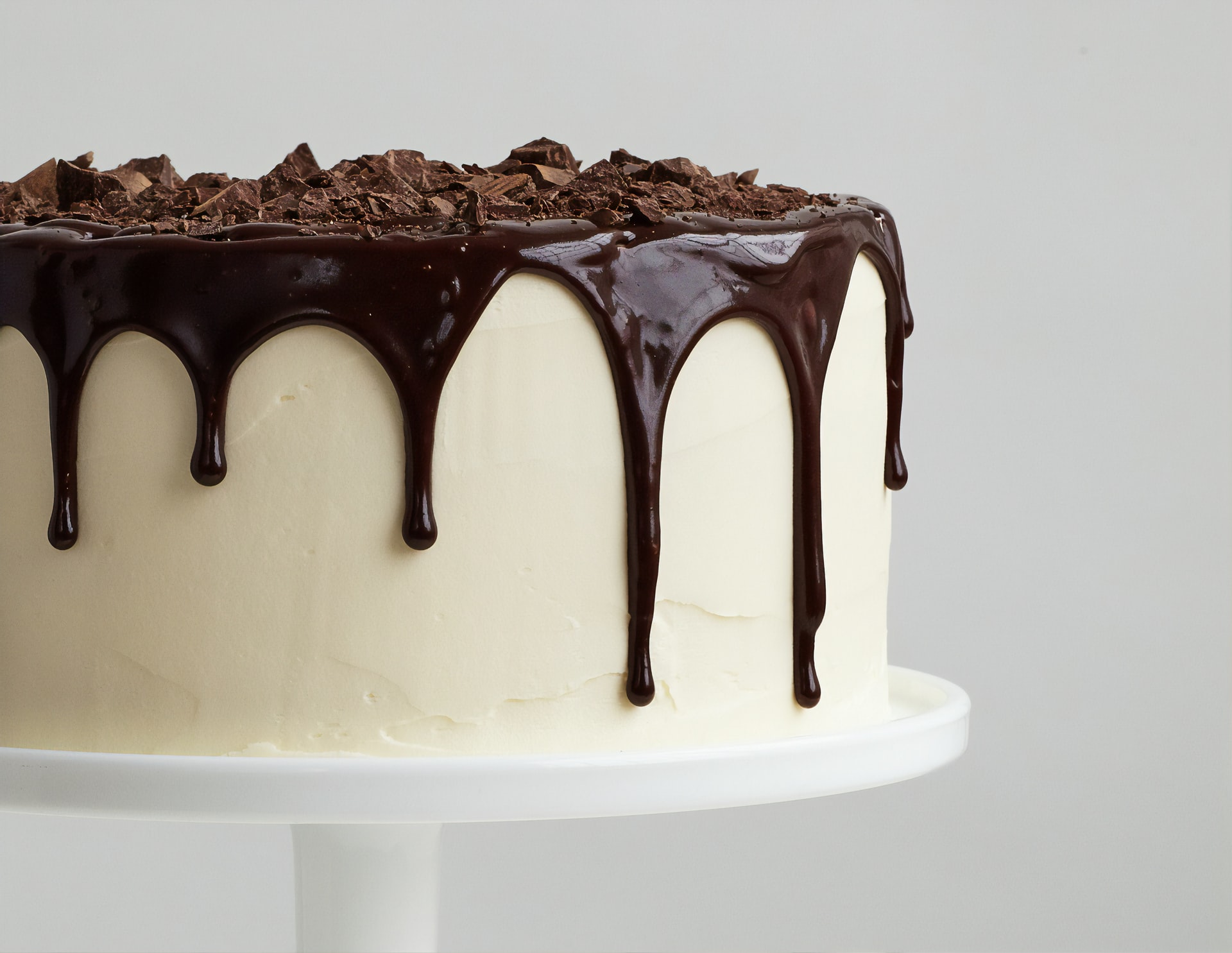 When someone calls me to ask about flight training I also get the chance to ask them some questions – and one of the most important is about what flying they are planning to do after they finish their training and get a licence. Does it matter? Yes, and also no. Narrowly, no, it doesn’t matter: you can happily get a pilot licence with never a though as to how or whether to fly again after the licence is obtained, just like you can learn to play tennis without every planning to play a match, or learn French without ever expecting to speak it.

But on the other hand, it does matter, because flight training is a huge investment of time and money but also only the first step to becoming a pilot and I want everyone who embarks on it to have a realistic idea of what’s next for them.

Answers to the “whats after a PPL for you?” question usually fall into a number of categories, each of which elicits a certain response, as follows:

I want to rent planes to fly all over Canada

Well, politely, you won’t be able to do that. The only organizations that rent airplanes in Canada are flight schools – and they rent to students and recent students who are building experience towards higher licences. When you do rent from a flight school it’s typically of the “here are the keys, be back by 11am because the plane is booked out again at that time” variety. You can fly out to the practice area and come back, but you’re not flying to Vancouver or Ottawa –  and you can forget about foreign trips. Flight schools make money from lessons, and for as long as the plane is being flown by you, a licenced pilot, it’s not being flown by a student with an instructor and it isn’t earning money for the flight school.

I’ll make a prediction: if this is your plan, you’ll put it into action twice, but never a third time, and you’ll stop flying shortly after that. And I can prove this is the case: if every student from a flight school who had ever gained a PPL came back to rent a plane for even one hour per month, every plane would be rented out to a past student every day and there’d be no room for new students to fly.

Why does this plan falter? The first flight out to the practice area to “keep your skills” sharp after getting a licence is a “look-Ma-no-hands” glory. Nobody had to check the weather for you, assign you exercises or debrief you after you get back. What a contrast! But on the other hand, nobody is interested in your flight, nobody wants to hear how it went and there’s nobody to tell about your triumphs over ATC and the crosswinds. The landing is an endorphin fuelled high to be shortly followed by the crash of returning the keys and handing over your credit card. You’re not a fêted student any more, you’re just a renter taking up room in the precious schedule. The second flight, well, to be truthful, you’re flying out to the practice area alone again, repeating the same manoeuvres as the last flight, and not having a lot of fun. Pretty soon you’re finding other things to do with your sunny Sunday afternoons like spend them on the patio with friends or family. Which is a whole lot cheaper, too.

I have business in Ottawa every Monday, Wednesday and Friday – I’m going to fly instead of drive.

Ok, no you’re not. With a bare PPL you’re equipped to make short trips in good weather, even the planning of which is, at least initially, likely to take you as long as a drive to wherever you are going to fly.

If you work at it, you can make this dream a reality: buy yourself a small airplane, figure out where to park it in the GTA, get some experience making cross country trips, on pleasant days when you’re not on a schedule and can afford to spend a night (or two) stuck at your destination because weather means you can’t make the trip back for a while. Or, you are prepared to abandon the airplane for a few days and rescue it later, without regret.

But with the kind of plane you’ll be able to fly for at least a year or two after getting a PPL you can forget about this trip for at least four months of the year, and for the other eight you’ll not know if you can safely make it until the day before, and half of those days you’ll end up driving instead.

Very occasionally I have someone tell me that they want to fly themselves Toronto Vancouver on business, or Toronto to Texas, or a similar distance. I’m afraid that airplanes suitable to cover that distance in a reasonable time, with the kind of reliability that will match a scheduled service (which you need, if it’s a business trip) start in the two to four million dollar range, and work up from there. Even more importantly those kinds of planes are insurable only to be flown by pilots with years of experience. People who regularly fly in private airplanes for business purposes employ one or more professional pilots to fly them, while they relax in the back, and there’s a reason for that: because the planning and execution of fast high altitude flight in whatever-the-weather condition is a profession in itself, and not something you can add as a sideline to whatever line of work takes you to Vancouver or Texas twice a week.

That’s a great reason to get a PPL. I don’t specialize in commercial pilot training, but I do believe a well taught foundation is helpful for success. When I teach private pilot skills to students I do it with that in mind: going on to get further licences should be as easy as possible. Students who are embarking on this path are going to have to find other flight training units to get that extra training – but it’s a well-trodden, realistic way forward.

In my opinion this is the best way forward for a new private pilot. Once you have an airplane at your disposal, and you’ve paid up all the fixed costs, every extra hour you fly costs you very little. You get the opportunity to fly longer and longer trips without pressure to bring the plane back by lunchtime. If you’re lucky to have the right people close to you and you’re good company you can take a friend or family along, not for them to enjoy experience of flying (which honestly is a bit of a chore for people not hooked on flying) but for the trip. You’ll learn a whole lot more about the airplane itself when you’re engaged in arranging maintenance, and come to realize how artificial the whole PPL syllabus is, in that, in an unexceptional flight you won’t use 90% of what you had to in order to get the licence, but the other 10% you’ll get to know a hundred times better than the day you passed your flight test.

However, don’t expect to make that trip on a schedule. If you’re planning to fly to the cottage, for instance, then on the weekends where it works out you can look down on all the cars crawling up the DVP on a Friday afternoon, and laugh. But there will still be many occasions where you won’t be able to fly and you’ll be in one of those cares instead.

This is often where these kinds of conversations end up, and it’s a respectable and honest place to begin flight training. You don’t have to be sure where you’re going, or even if you’re going to get to the end of it in order to get started. If you’re open then opportunities can present themselves mid-way through training: you meet a like-minded friend and agree to buy shares in an airplane together, or you discover a passion for aerobatics, or fall in love with a sweet 1940’s Cessna taildragger that becomes your new obsessional object for which you’re happy to rearrange your life.

Finally, in all the conversations I’ve had with potential students two things stand out in my mind: firstly most say that nobody else ever asked them what they plan to do with PPL once they have one, and secondly, they agree that thinking about the answer to that question before they start helps them get going on the best foot. If you are thinking about flight training in the GTA and you want to talk through your options then please know I’m here on the end of the phone. And if reading this article helps you decide the answers for yourself then I’m happy to have been able to help.

First solo: Val
Scientists are astonished by this secret to geting a PPL