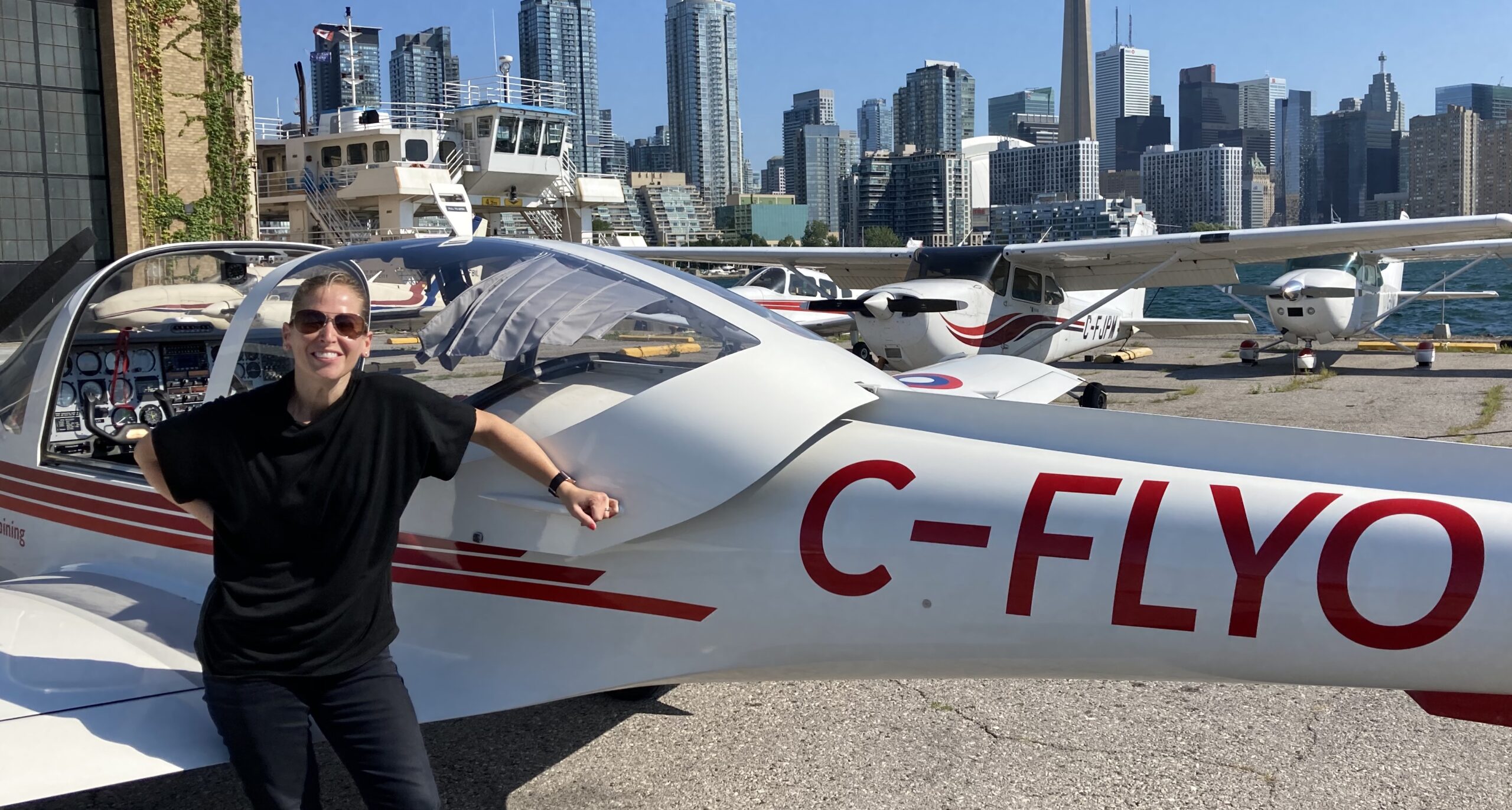 TODAY WAS Anat’s first solo flight. Anat started with me, at another flight school, back in March 2018, then we had a huge break in training from Summer 2018 until November 2019, then another break this year between March and July, for the whole COVID shutdown. So we had to spend some flight hours each time reviewing “the basics” before moving forward with training.

Today’s solo went extremely well: Anat decided she didn’t like the first landing (it was a bit bouncy, looking at the video) so she did a go-around, turning the landing into more of a two-wheel touch and go – which would normally be a relatively advanced manoeuvre in PPL training – and demonstrating that it’s never too late to pick the plane up and try again if you don’t like what you see out of the window. The second landing was great.

On exiting the plane more or less the first words she said to me (and not entirely kindly, I should say!) were “You were in my ” so I guess I am doing something right after all. She is definitely, as I joked earlier, learning to fly with a British accent.

Congratulations to Anat, and well done.