“Can I come to Canada, convert my CPL and work as a pilot?” 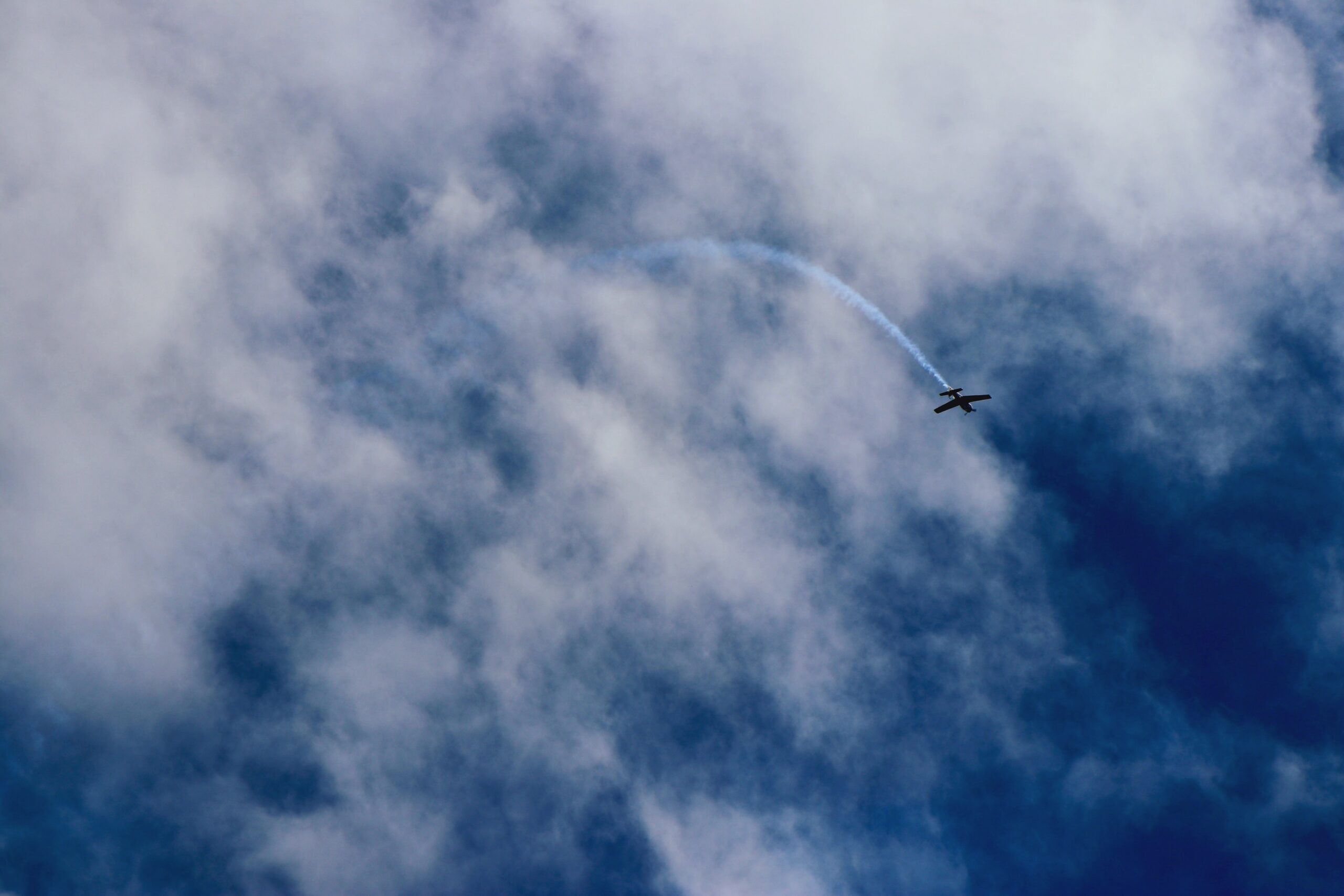 Photo by Hudson Hintze on Unsplash

TWO OR THREE times a week I receive an email from the holder of a foreign country’s pilot licence – usually a Commercial Pilot Licence – who is a citizen of a country other than Canada. Countries from which these enquirers have hailed include Mexico, South Africa, Pakistan, India and Australia.

I am a citizen of my country. I have a CPL. I want to convert to a Canadian licence, how much will it cost, and how long will it take me to get a job as a pilot?

So to save myself writing the same frequent email response I thought I would write a blog post – then I can point people towards it.

Working as a pilot in Canada

I’m not qualified to give immigration advice. But I know that to get a job in Canada you need to be Canadian citizen, or a Permanent Resident, or have a work permit for Canada. The right to live and work in Canada is at the behest of Citizenship and Immigration Canada. That government department knows nothing about airplanes or pilot licences. Having a Canadian pilot licence does not give you the right to work as a pilot in Canada, or help you to get the right to work in Canada.

So if you’re not Canadian, or a Permanent Resident of Canada, and you want to work in this country – in any job – you must investigate whether and how you can get a work permit. Start at this government webpage.

I do know that there is absolutely no shortage of Canadian citizens who, like my enquirers, are recently qualified Commercial Pilots and want jobs. There is (or was, until recently) a shortage of experienced ATPL holders with hundreds or thousands of hours Pilot in Command time in multi-engine turbine aircraft. But you would not be asking me for help if you were a 10,000 hour airline pilot with a Boeing 737 type rating. And regardless of your experience the laws of Canada mean that Canadian companies are allowed to hire only people who already have the right to live and work here.

Getting a Canadian CPL

If you can obtain a work permit for Canada, then converting a foreign CPL to a Canadian CPL is a straightforward process. Pilot Licensing in Canada is the responsibility of Transport Canada (another government department) – and the procedure for converting foreign licences is listed on this very helpful page.

If you already hold a CPL from an ICAO member country, you will need to:

Can I help you?

If you are a foreign-licenced pilot and you’re already living in in Canada, in the Toronto area, I would love to talk to you about some refresher training, and the process for converting your licence to a Canadian one. I like to fly with anyone who loves airplanes, and it doesn’t make much difference to me if the licence you hold is a commercial or private pilot. And if we decide I’m not a good fit for you then I can put you in touch with other flight schools who might work out better for you.

But if you’re enquiring from outside Canada with the intention of working here I strongly recommend you investigate whether you can get a work permit for Canada before you spend too much time (or any money) on Canadian pilot training.

Good luck in whatever you decide to do!

Carburetor Icing
Design your own licence